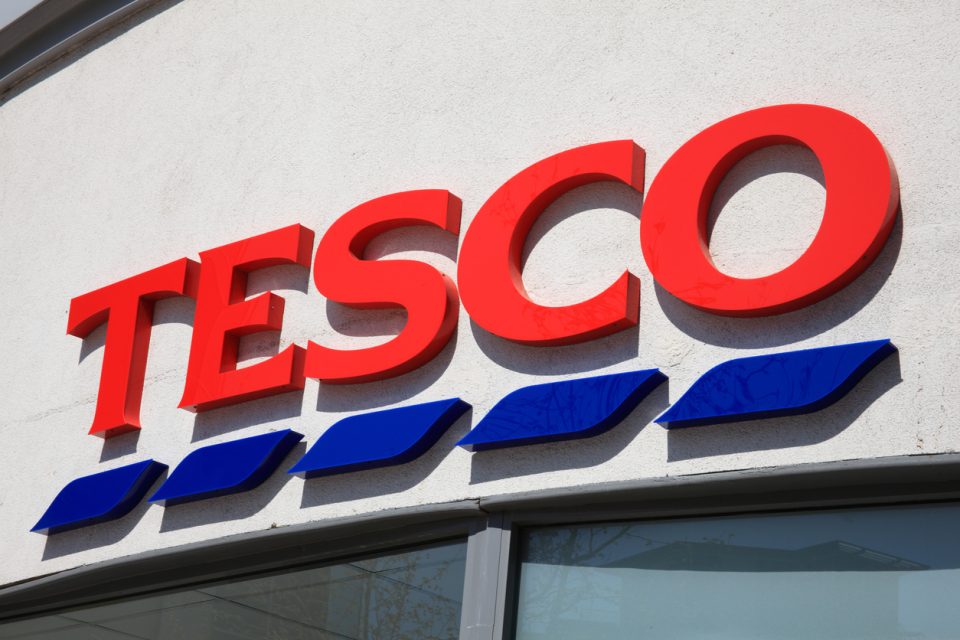 Both the companies are currently working to implement the takeover successfully

Britain’s retail major Tesco has successfully completed its US$5.53bn takeover of the UK’s largest food wholesale operator Booker. Yesterday, both the companies stated that they are building a powerhouse in Britain’s US$276.56bn pound-a-year food market.

On Friday, after receiving court approval for the takeover, now the companies are working to successfully complete the acquisition.

With the on-going takeover process, the shares of Booker are currently delisted from the London Stock Exchange. However, Tesco has offered 0.861 new Tesco shares and 42.6 pence in cash for each Booker share.

Chief Executive of Booker, Charles Wilson will become the CEO of Tesco’s retail and wholesale operations in the UK and Ireland. He will report into group CEO Dave Lewis. Also, Stewart Gilliland, the former Chairman of Booker, will be appointed as the non-Executive Director of Tesco.

Talking about the merger, Lewis said: “I’m delighted that the shareholders of both companies have supported the merger.”

“This merger is about growth, bringing together our complementary retail and wholesale skills to create the UK’s leading food business,” he added. 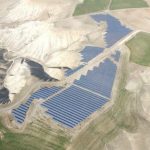 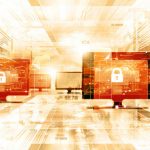