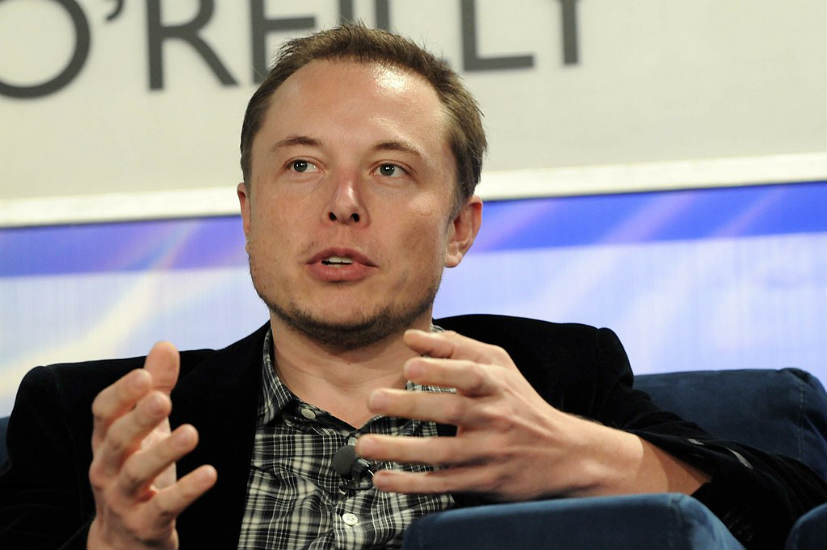 The famed Tesla CEO backed out of his plan to take the electric vehicle manufacturing giant private, and wall street remained divided about the stock

Confounding investors again, Musk blogged late Friday that he had concluded that taking Tesla private was too complicated, and that it was “better off as a public company.”

Tesla lost as much as 4% in early trading and suffered steeper losses in the premarket after closing Friday at $322.82. They pared losses, however, as the trading day progressed to close down 1.1% at $319.27.

Shares have been on a roller-coaster ride since Musk first floated with the idea of privatisation in an Aug 7 tweet, which reportedly sparked a Securities and Exchange investigation. They rallied 11% on that day to close at $379.57; they are off 16% from that peak and off nearly 7% from the close on the day before the tweet.

Weighing in on Monday, Baird analyst Ben Kallo, a longtime Tesla bull, said investors should expect Tesla shares to come under pressure in the near term.

“That said, we expect shares to appreciate over the intermediate term as the focus shifts back to fundamentals, which we believe may be underappreciated.” He stated.

He added that Baird would recommend buying Tesla on any weakness, given it expects a move higher ahead of third-quarter deliveries and results, including a potential bump from Tesla appearing to have made “significant progress on the Model 3 production ramp.”

Baird analysts have held an outperform rating on Tesla since early 2016, with a current price target of $411. Shortly after Musk floated the idea of a $420-a-share buyout, the analysts predicted shares would go even higher , although they’ve never reached beyond an intraday high of $387.46 on Aug 7.

Among the clouds the Baird analyst said he sees hanging over Tesla are a potential SEC penalty, though he thinks the risks on that may be overblown, and that concerns about potential funding may resurface.

Analysts at Evercore ISI said in a note Monday that Both bulls and bears “will be happy to see Tesla remain public, and the stock debate for the ages will rage on.” The going-private talks have proven to be a “three-week distraction that really did not need to take place in the public domain,” they added.

“The negatives outweigh the positives and that this is something that the board should give serious consideration to placing controls around going forward, if they have not done so already,” they stated. 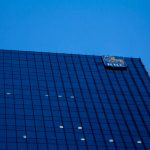