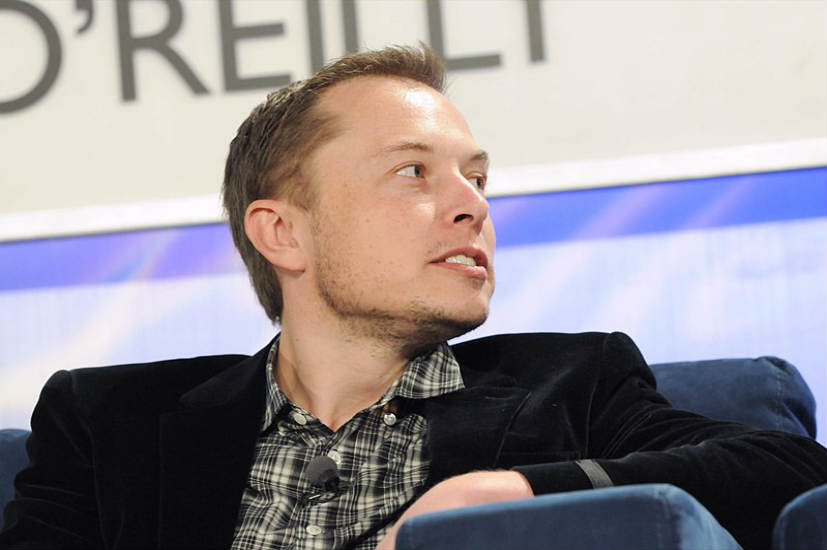 In a move that stunned investors, the famed Tesla CEO tweeted that he would push to take his all-electric automaker private in a deal potentially worth billions of dollars

Musk’s tweet was published in the middle to trading day and hours before the company had officially announced the plan. The announcement sent Tesla’s stick soaring on hopes that he maneuver will make it one of the largest such deals in corporate American history – and would provide a massive boost of cash, that would eject Tesla from the hands of its public shareholders.

Musk said he had secured funding to take the company private at $420 a share, far above its pre-tweet price of $355, in a deal that could value the company at more than $70 bn. In a letter to employees on Tuesday afternoon, Musk stated that a final decision had not yet been made and that the proposal would ultimately need approval from a shareholder vote.

Many questions still remained. Including where exactly Musk will get all the money he needs to fund the deal. Neither he, nor the company provided any details about financing, leading his skeptics to questions the viability of his plans.

The erratic nature of the move saw immediate backlash from the market and legal experts because it broke precedent from the traditional ways in which companies unveil such monumental news – by usually stopping trading, and distributing official releases, so as to not unduly jolt the markets or boost their share price.

Teresa Goody, a former Securities and Exchange Commission official who now advises companies on securities law and corporate governance. “It is not reasonable to expect investors to monitor and keep track of Elon Musk’s tweets.”

Harvey Pitt, the SEC chairman under President George W Bush, said the “extraordinarily unusual” announcement could expose the company to SEC investigations or charges of fraud or stock manipulation if Musk had overstated his part of the deal. The SEC declined to comment on whether it was investigating Musk’s disclosure.

Tesla’s stock immediately spiked 7% before the company suspended trading on Tuesday afternoon in order to release an official statement.

Trading in the company’s shares was halted for 92 minutes on Tuesday afternoon – an eternity in stock-market terms – before resuming shortly before the market closed. The stock ended the day up about 11%, at $379.57.

In his letter, Musk — who has long balked at Tesla’s public ownership – said that taking the company private would help reduce distractions from the stock market, where investors betting on the companies’ failure have made Tesla the most shorted company on Wall Street.

In his letter, Musk wrote: “We are at our best when everyone is focused on executing, when we can remain focused on our long-term mission, and when there are not perverse incentives for people to try to harm what we’re all trying to achieve.”

Taking the company private would greatly reduce visibility for investors eager to see how the company is performing. It would also further consolidate corporate power beneath Musk, who has sparred with analysts, journalists, company critics and former employees when he has believed the company is under attack.

Musk said he wouldn’t be selling any shares, and that he expected to remain as CEO. He stated that he expected the deal would save his company “a lot of headaches.” It “will be way smoother and less disruptive as a private company,” Musk said, adding that it would end “negative propaganda from shorts.”

Musk’s tweet came shortly after the Financial Times reported that the state investment fund of Saudi Arabia had become one of Tesla’s biggest shareholders after recently accumulating a roughly $2bn stake. 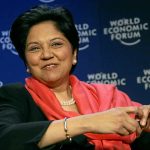 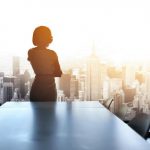 GM to soon have a female CFO and CEO