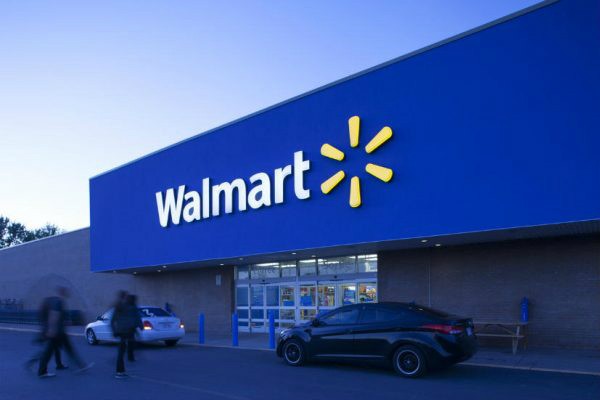 Walmart states in the lawsuit that about seven of its stores where Tesla’s solar panels were installed, faced losses due to the incident. The fire is said to have destroyed a large amount of store merchandise. Walmart claimed to require compensation to make substantial repairs.

Walmart stores in Denton, Maryland and Beavercreek, Ohio are few of the outlets where the fire incident is said to have occurred.

Walmart accused Tesla of breaching the contract and of displaying gross negligence over the panel’s safety properties. It began installing solar panels made by Solar City, owned By Tesla in the year 2010, after both the companies struck a deal. As of now, around 240 Walmart stores have installed Tesla solar panels  on its rooftops.

The fires began in March 2018 persisting through December. Walmart states in the lawsuit that in Maryland, the fire punctured the roof causing significant damage while in Ohio the fire prompted an evacuation and closing down of the store for eight days.

Walmart slammed Tesla in the suit for hurrying to launch the solar panels without adequate precautions and safety measures. The retailer further added that detailed inspection of the solar panels led to the exposure hanging and frayed wires susceptible to arcing, where electricity deviated from its path, creating the risk of fire

Tesla, originally known for its electric cars ventured into developing renewable sources of energy, thus acquiring Solar City, a sales and installation company, in 2016 for$2.6 billion. 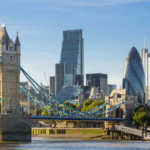 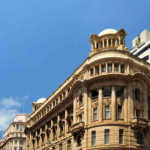