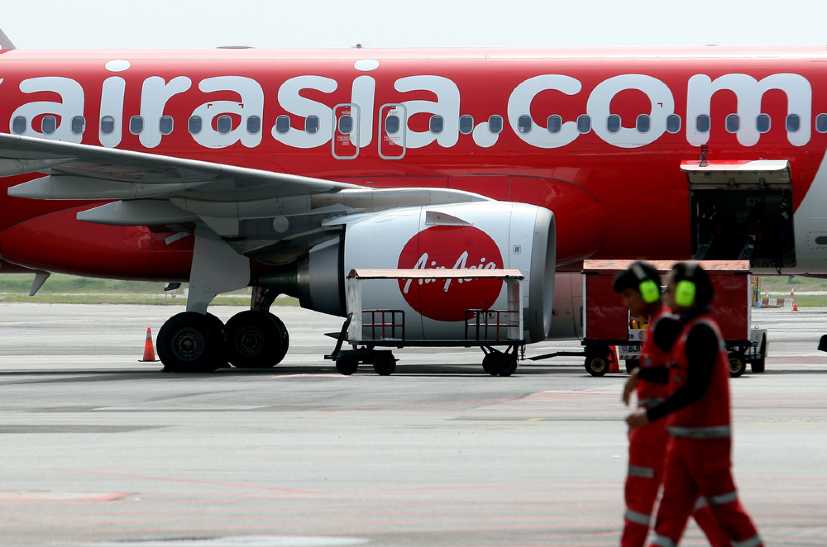 Thai Air Asia has asked around 75 percent of its employees to take leave without pay for a period of four months at least, media reports said. The carrier has found its hard to run its business despite resuming domestic operations. Thai Air Asia had about 6,000 employees as of 2019.

Tassapon Bijleveld, executive chairman at Asia Aviation, Thai Air Asia’s largest shareholder, told the media, “Before the Covid-19 resurgence, we had 40 planes serving domestic flights. But since the re-emerging of the outbreak, some provincial lockdowns have made it impossible for people to travel and passenger demand has dropped significantly at every airport.”

The proposed restructuring by AirAsia X will result in the carrier making structural changes to get out of the current crisis, including resizing its fleet and letting go of some of its employees.

AirAsia wants to diversify its business, and according to its chief executive officer Karen Chan, around 50 percent of its revenue will come from non-aviation sources. 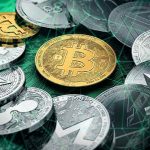 Can bitcoin surge guarantee a future for cryptos? 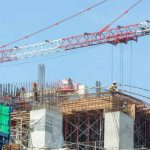