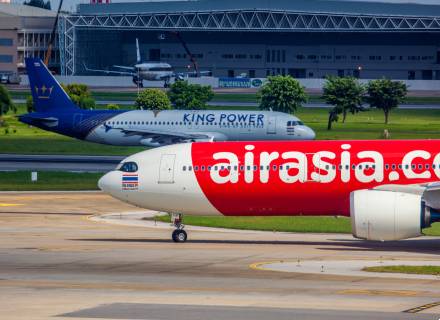 Thai AirAsia X is looking for investors for a major restructuring, according to the Executive Chairman of majority-owner Asia Aviation, Tassapon Bijleveld. The carrier is looking to complete the restructuring and relaunch its services in 2022.

Bijleveld further said that the carrier had to switch its wide-body Airbus A330 jets to cargo service to stem financial losses. AirAsia X had 11 aircraft in its fleet, however, now it is reduced to seven.

“Border closures should not be an option to prevent the spread of the Omicron variant as the national economy and cash-strapped tourism sector, in particular, cannot afford to survive another lockdown,” he told the media.

Recently, the carrier received shareholder approval to raise $415 million through a mix of shares to be issued to new and existing investors as well as convertible bonds.

In this regard Tassapon Bijleveld told the media, “Even though we’ve negotiated with suppliers and banks to help offload aircraft leasing costs, and we may get additional liquidity after restructuring this month, our balance sheet cannot be strong enough if those expenses still run. We have to permanently cut the fleet for at least two years or until international and domestic flights fully recover.” 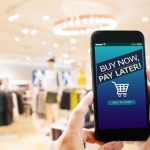 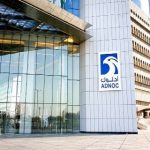