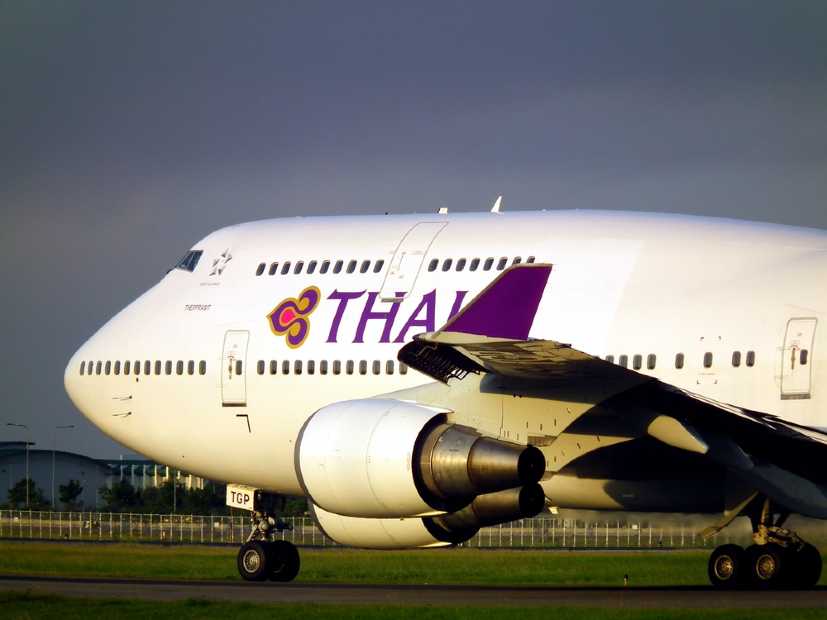 Thai Airways has announced the appointment of its board member Chansin Treenuchagron as its acting president, the media reported.

Chansin Treenuchagron previously served as the president of the state-owned oil and gas conglomerate PTT Plc.

The board of members of the troubled carrier held a meeting on Tuesday and also decided that it will let go of only 5 percent of its 20,000 employees as a part of its restructuring.

Initially, it was reported that Thai Airways would let go of more than 6000 of its employees, which equates to around 30 percent of its workforce.

The Central Bankruptcy Court in Bangkok has accepted Thai Airways’ bankruptcy petition, according to reports in the media. The whole process of its debt rehabilitation is expected to take up to five years.

In the month of May, the carrier appointed five people to jointly hold the position of plan preparer during its business rehabilitation process.

In a stock exchange filing, the carrier said, “The five men and EY will have the authority and duty in managing the business and assets of the company. This rehabilitation process will enable the company to reach its rehabilitation plan’s objectives even more effectively step by step as supported by the laws, which provides equitable protection to relevant parties.” 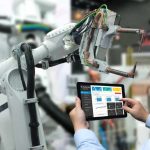 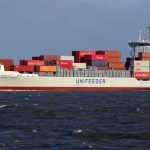 #JDSports hit by #CyberAttack, 10 million customers’ data leaked The fashion retailer said it is in the process of… https://t.co/QOgo1YnJhe