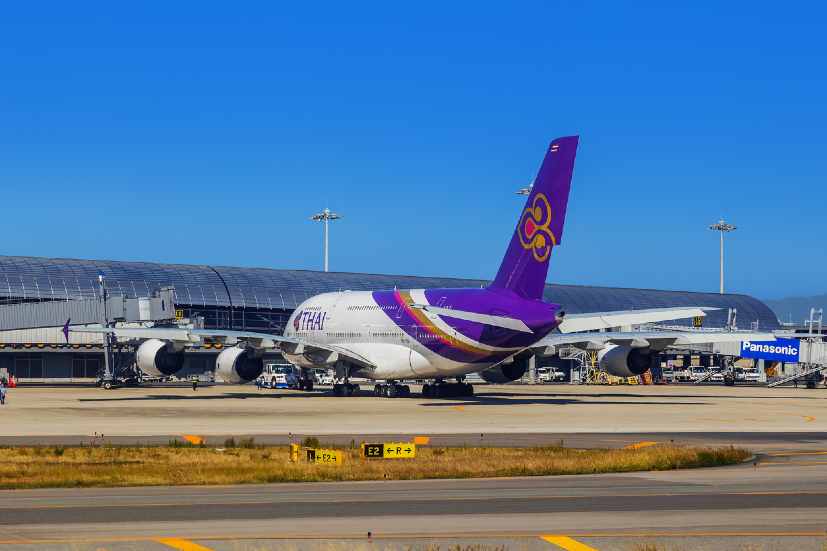 Cabinet decides to restructure the carrier as per the bankruptcy act

State-owned carrier Thai Airways has decided to let go of more than 6000 of its employees, which equates to around 30 percent of its workforce, the media reported.

The employees will receive 10 month’s salary as compensation from Thai Airways as per the Thai labour laws.

According to reports in the media, the Thai government has decided to restructure the troubled carrier as per the bankruptcy act. The carrier has accumulated a debt moratorium of ฿200 billion over the years.

Prime Minister Prayuth Chan-Ocha told the media at a news briefing, “We have decided to petition for restructuring and not let Thai Airways go bankrupt. The airline will continue to operate.”

If the request is accepted by the bankruptcy court, Thai Airways would be given an automatic stay restricting legal action from creditors.

Thai transport minister Saksayam Chidchob revealed that the government has decided to reduce its stake in Thai Airways to less than 50 percent, which would mean the carrier would lose its state-owned status.

To curb the spread of the novel coronavirus, Thai Airways cancelled most of its operations and grounded its flights as travel demand also slumped significantly.

In April, the carrier also announced that in addition to suspending all flights from this Saturday until the end of May to help practice social distancing.

Earlier this month, media houses reported that Thai Airways is planning to seek a $1.8 billion loan to help the carrier deal with the lockdown and maintain liquidity during the coronavirus crisis. 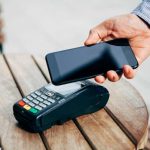 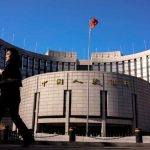