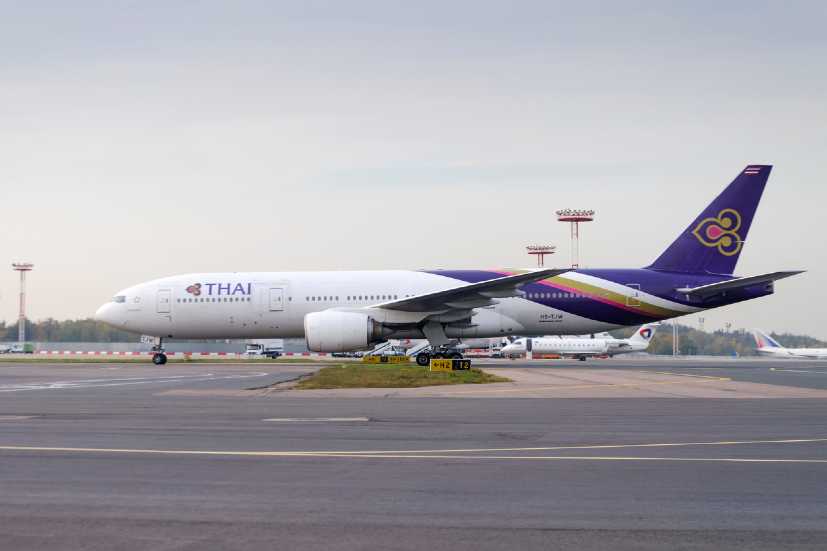 The carrier plans to raise 77.04 bn baht in capital by issuing new shares later this year

Thai Airways is planning to seek a $1.8 billion loan to help the carrier deal with the lockdown and maintain liquidity during the coronavirus crisis, the media reported.

According to Reuters, the loan has already been approved by the Ministry of Finance, which holds a majority stake in Thai Airways.

Reportedly, the carrier is also planning to raise around 77.4 billion baht in capital by issuing new shares later this year.

To curb the spread of the novel coronavirus, Thai Airways cancelled most of its operations and grounded its flights as travel demand also slumped significantly.

At the beginning of last month, Thai Airways announced that in addition to suspending all flights from abroad, its staff would take salary cuts while being put on leave from this Saturday until the end of May to help practice social distancing.

Deputy Prime Minister Somkid Jatusripitak told the media, “I still would like to see Thai Airways as the national flag carrier because that is the way things have been for a long time.”

According to the International Air Transport Association, (IATA) the global aviation industry could lose revenue in hundreds of billions due to the pandemic.

Thai Airways is also planning to reduce the number of aircraft to 84 from 103 by 2024, and types of aircraft to six from seven, and will lay off some of its 21,000 employees. 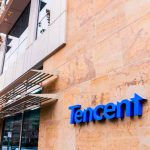 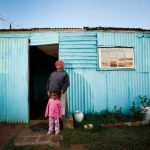