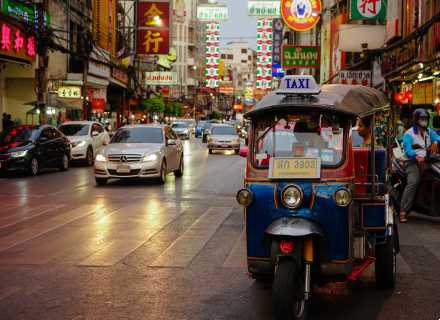 Thailand deposited its instrument of ratification with the general-secretary of ASEAN on October 28. Other nations that have already completed the process of ratification includes Singapore, Cambodia, Brunei, Laos, China and Japan.

Signed in November 2020, the RCEP is a mega trade deal between 10 ASEAN member states and its partners. RCEP is the world’s largest trading and investment market, with a population of nearly 2.3 billion and a total GDP of $28.5 trillion in 2020.

Experts believe with Thailand becoming the latest nation to ratify the RCEP agreement, the final completion of the RCEP could come into effect in January 2022.

The RCEP agreement is expected to reduce tariffs on nearly 30,000 commodities exported by Thailand to other member economies to zero. As per the agreement, tariffs on additional commodities will be gradually reduced to zero as well in the next 10 to 20 years. 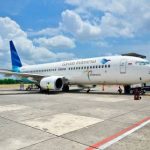 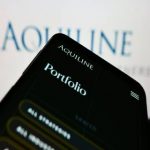