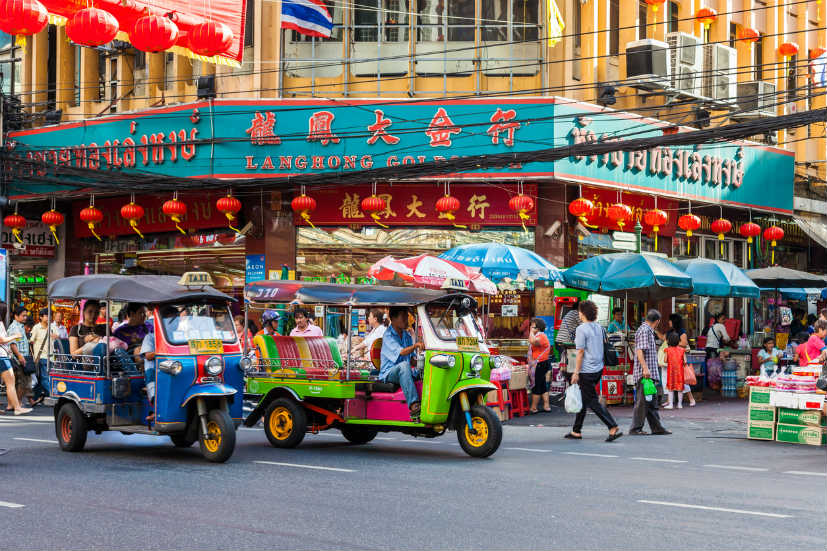 Thailand’s Government Pension Fund (GPF) and 32 other investment institutions have announced that they will stop investing in companies that violate the Securities and Exchange Act in a bid to raise Thailand’s investment standards to international levels.

The Government Pension Fund along with institutions such as the Social Security Office, 22 asset management firms, and other life insurance companies have signed the negative list guidelines. The newly formed guidelines discourage institutions from investing in companies that do not abide by the country’s Securities and Exchange Act.

According to the guidelines, when a firm seriously violates the Securities and Exchange Act or their business practices does not meet the Environment, Social and Governance standards, the Government Pension Fund along with its 32 partners will try to find a way to solve the issue using positive engagement practices. The investors will avoid investing in these firms for three months or until they solve the problems. However, the decision would not be mutual but each institutional investor will decide individually whether they would like to stop investing or not.

According to the Government Pension Fund secretary-general, Vitai Ratanakorn, the Organisation for Economic Co-operation and Development (OECD) and World Bank hailed the scheme and dubbed it as advanced even for developed nations, which have not been able to gather as many institutional investors as Thailand did. 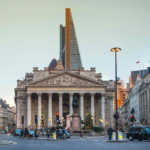 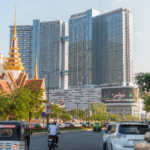