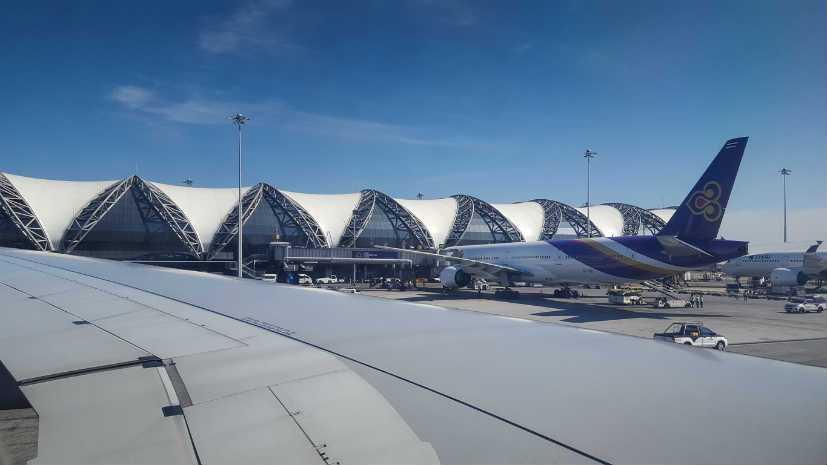 Two new airlines are set to start operating in Thailand from next year, according to Chula Sukmanop, director general at the Civil Aviation Authority of Thailand (CAAT).

The two airlines which will be launched in Thailand are Thai Eastar Jet and Thai Summer Airways.

According to Chula Sukmanop, the two new airlines most probably will recruit local pilots as the Civil Aviation Authority of Thailand’s current Air Operating Licence does not set the ratio of foreign pilots the carriers have to hire.

Thai Summer Airways, which is registered in Thailand, was founded in 2018. According to the company’s website, the airline is headquartered in Bangkok and its operating base is located at the Utapao International Airport.

Chula Sukmanop further revealed that low-cost carriers in Thailand are facing serious financial problems due to fierce competition on routes to major destinations such as Chiang Mai and Phuket.

He told the media, “Many airlines show low performance, which jeopardises their services. The aviation authorities warned carriers to review their financial plans, and if the revised plans remain unsatisfactory, CAAT will reduce the number of routes and the frequency of flights for them.”

He added, “Despite the negative financial results, airlines should not compromise service and safety standards. Airlines must adjust their fleet and operating costs to ensure passenger safety. ”

As the aviation industry is facing serious financial problems, the Civil Aviation Authority of Thailand told the media that it is keeping a close eye on the industry especially in the safety aspect. 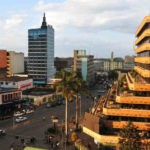 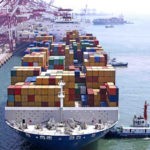