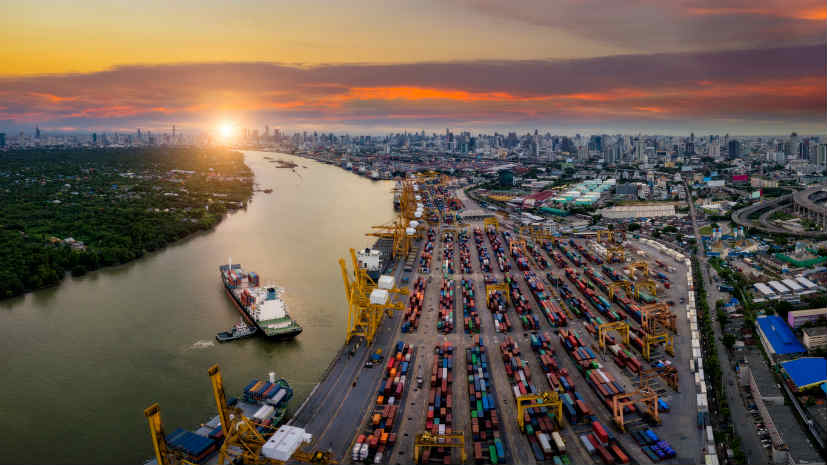 Thailand’s leading commercial trade office has warned that Vietnam’s free trade agreement (FTA) with the EU, could prompt its automotive, computer, electric circuit, and garment industries to shift base to Vietnam. In 2015, total bilateral trade between Thailand and the EU amounted to €32.9 billion, according to EU data.

Thailand’s key exports to the EU include machinery, electronics, and transport equipment, other manufacturing products, as well as food and drink.

The EU’s bilateral trade deal with Vietnam was signed in December, 2015 and is poised to come into force later this year after ratification by the two countries. According to the deal, the EU is to cut tariffs for 71% of imported goods from Vietnam. It also has to eliminate the remaining tariffs within 10 years of the deal going into effect.

The director general of Thailand’s Trade Policy and Strategy Office Pimchanok Vonkorpon told the Bangkok Post that the deal will kill the competitiveness of Thailand’s exports,  particularly automobiles and auto components, and beverages. This situation can trigger Thailand’s producers to shift their production base to Vietnam, she warned.

Vietnam is already the EU’s second most important trade partner in the Southeast Asia after Singapore, according to EU data. The ASEAN as a whole is the EU’s third largest trade partner after the US and China. Vietnam’s main exports to the EU include telephone sets, electronics, footwear and clothing, food and drink, and furniture. 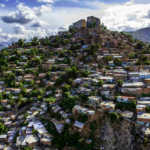