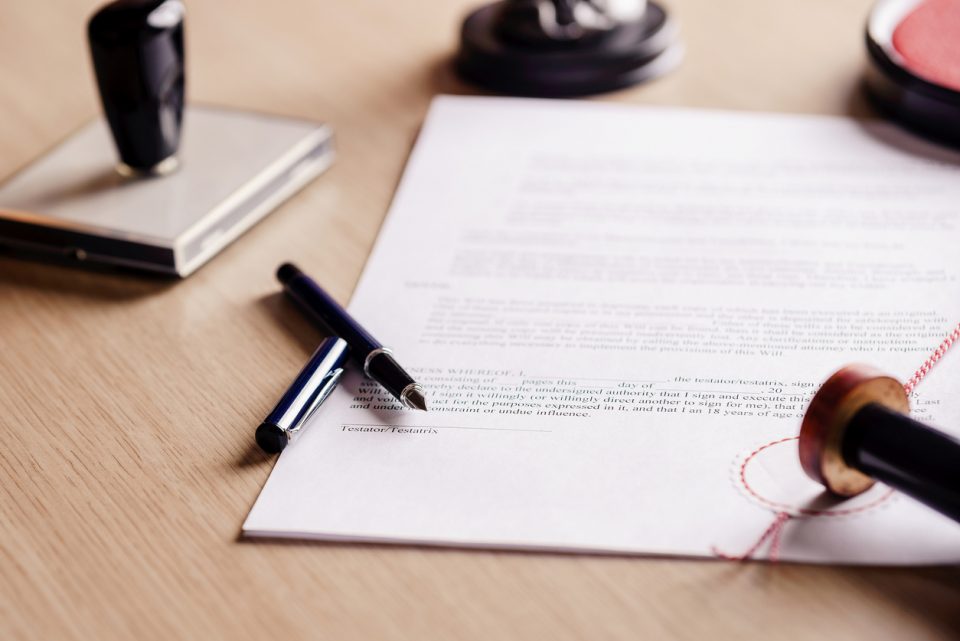 On July 19, the economy ministers of Thailand and Turkey – Apiradi Tantraporn and Nihat Zeybekci, made an official statement that the two countries are negotiating a free trade deal.

The statement was made at a press meeting in Ankara, where both the ministers stated that the free trade agreement (FTA) between the two countries would result in a 40 percent increase in bilateral trade.

Zeybekci highlighted the fact that the two nations will start with goods trade and later on move to investments, services and electronic trade.

Expressing optimism about the FTA deal with Turkey, Apiradi stated, “We will celebrate the 60th anniversary of our bilateral economic ties next year. We want to sign the deal by 2018.” 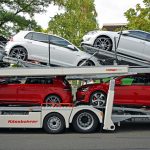 Question mark over ‘Made in Germany’ brand 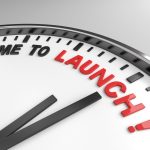