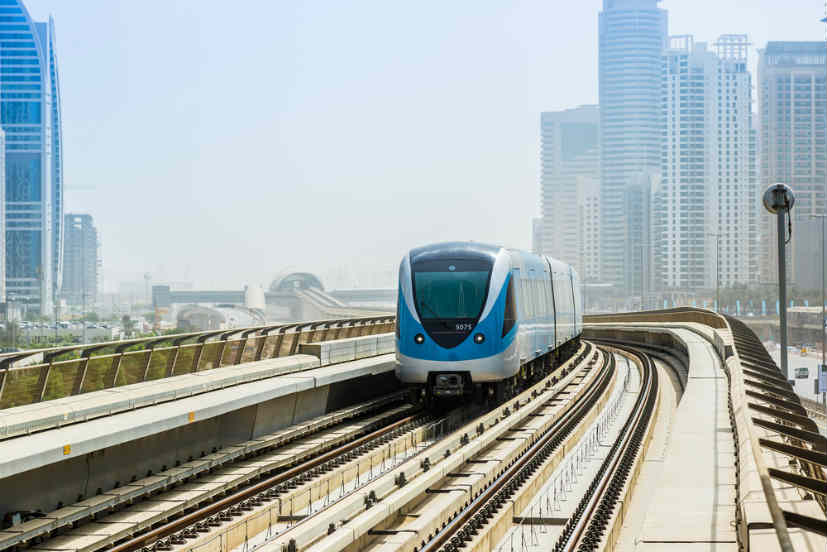 Thailand has given Charoen Pokphand Group a deadline until October 15 to sign an investment agreement for the high-speed rail project. The rail project is a private-public partnership that is worth $7.36 billion.

According to media reports, Deputy Prime Minister Anutin Charnvirakul announced the deadline this week. He also added that the bid submitted by Charoen Pokphand for the Thailand high speed rail project was approximately $2 billion lower than its competitors.

Charoen Pokphand is expected to sign the agreement for the rail project by October 15. If not, the group will be blacklisted by the government. This means, companies part of Charoen Pokphand’s bidding group such as  Bangkok Metro Expressway and Metro, Italian Thai Development, CH Karnchang and China Railway Construction might also be blacklisted for future government rail projects.

The media reports said that the Thailand high speed rail project is one of the main infrastructure projects to be built in the Eastern Economic Corridor (EEC) investment zone. It will comprise 181km of elevated track, 8km of underground track and 2km of surface track—with a capacity to carry 147,000 passengers every day during the first year of operation.

The Cabinet of Thailand approved the rail project construction in March 2018. The construction is expected to begin in 2019—and scheduled for completion in 2023. 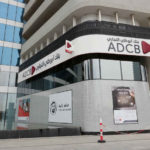 UAE loans and deposits growth slows down in August 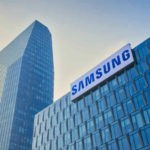