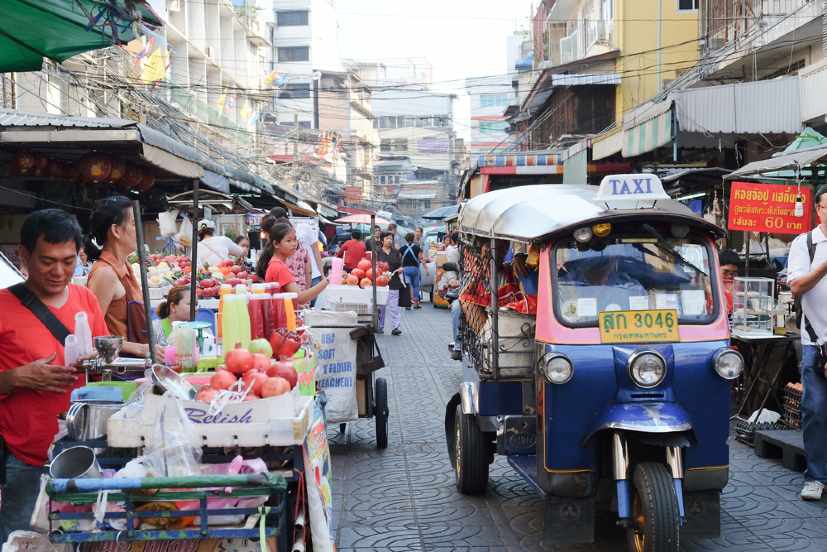 The contraction could be also less than the 7.8% predicted by the central bank

Thailand’s economy may not contract by 8.5 percent this year as it was earlier predicted by experts, according to the finance ministry.

The economic contraction could be even less than the 7.8 percent predicted by Thailand’s central bank. This is mainly due to the countermeasures introduced by the government such as stimulus packages.

The government recently approved measures expected to inject $2.56 billion into the economy in the final quarter of this year,  Lavaron Sangsnit, head of the finance ministry’s fiscal policy office said.

“The stimulus will help boost consumption in the final quarter of this year and lift GDP by 0.25 percent,” Lavaron told the media.

Thailand’s economy, which is the second-largest in Southeast Asia, suffered the worst economic contraction in 22 years due to the coronavirus pandemic.

To help its economy, Thailand is also planning to open the country for foreign tourists from October. Thailand will receive its first foreign vacationers when a flight from China arrives next month, marking the gradual restart of a vital tourism sector.

According to the Tourism Authority of Thailand governor Yuthasak Supasorn, the first flight will have about 120 tourists from Guangzhou, flying directly to the resort island of Phuket.

“We are not opening the country, we are limiting the number of entries and will manage with wrist bands, apps to follow them,” Prime Minister Prayuth Chan-Ocha told the media.

Thailand’s Deputy Prime Minister for economic affairs and Minister of Energy recently said that Thailand’s economy will take 2 years to fully recover from the Covid-19 crisis. 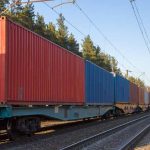 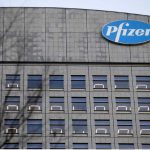