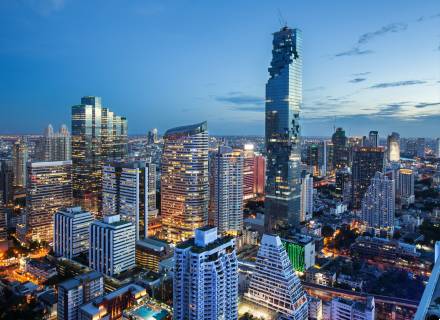 Previously, it was forecasted that GDP would shrink by 0.8%

Thailand’s economy shrank by 0.3 percent in the third quarter of this year due to a drop in consumption levels, media reports said. Covid-19 restrictions have hit domestic activities as well as the tourism sector of Thailand severely. However, previously, it was forecasted that GDP would shrink by 0.8 percent during the period.

Data released by the National Economic and Social Development Council showed that Thailand’s economy shrank a seasonally adjusted 1.1 percent in the third quarter when compared to the previous quarter.

Phacharaphot Nuntramas, chief economist at Krung Thai Bank told the media, “Despite a strong performance from the export sector, the overall economy was severely affected by the lockdown measures and poor sentiment regarding the government’s handling of vaccine procurement.”

“The dire situation, however, rallied government action, resulting in vastly improved vaccine availability, the passage of the additional fiscal spending and the opening up of the country to foreign tourists. Whether all these urgencies are enough to prevent technical recession in H2 2021 is yet to be seen.”

Thailand deposited its instrument of ratification with the general-secretary of ASEAN on October 28. Other nations that have already completed the process of ratification include Singapore, Cambodia, Brunei, Laos, China and Japan. 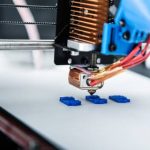 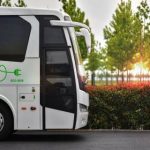