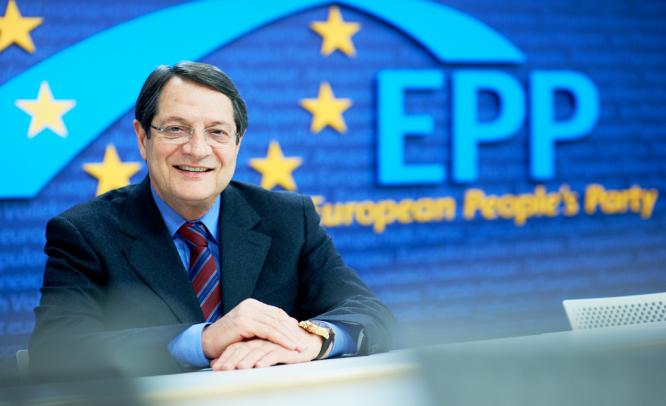 Cyprus did manage to secure a billion bailout from international lenders, but the apparent relief has come at a terrible cost; a cost that might serve as a pretext to the painful collapse of Eurozone After weeklong deliberations and an ill-conceived plan to prevent Cyprus from exiting the Eurozone, members of European Parliament and the European Central Bank finally agreed on a deal to save...

Cyprus did manage to secure a billion bailout from international lenders, but the apparent relief has come at a terrible cost; a cost that might serve as a pretext to the painful collapse of Eurozone

After weeklong deliberations and an ill-conceived plan to prevent Cyprus from exiting the Eurozone, members of European Parliament and the European Central Bank finally agreed on a deal to save the beleaguered economy during the early hours of March 25. In return for billion, Cyprus was asked to axe Laiki, its second largest bank, the deposits of which amount to billion. Deposits of over were transferred to a ‘bad bank’. Whether these deposits will be completely wiped off is subject to decision makers. The deposits of insured investors were transferred to the Bank of Cyprus – the country’s largest bank – which was spared from going down under but faced the wrath of restructuring. At the Bank of Cyprus, depositors with money in excess of were informed that they would be bearing losses of roughly 30%. To make matters worse, the Bank of Cyprus will have a tough time complying with Basel III norms primarily because it inherited a billion debt from Laiki which it owed to the European Central Bank. However, as the dust from the crisis stricken storm started to settle, it became clear that the cost of bailing out Cyprus was far greater than what the country’s leaders had anticipated. Apart from restructuring its banking system, Cyprus will have to secure billion through imposing heavy taxes and selling off part of the Central Bank’s gold reserves.  The entire episode has sent shivers across international markets raising concerns that the Eurozone is nowhere close to solving its financial woes.

Nevertheless, this dramatic event begs a question; when billion worth of bailout funds have already been poured into Greece, then why are international markets concerned with a billion deal that is trying to save a billion GDP economy? The answer to that can be found in the template that this arrangement sets for dealing with similar situations in the future.

Cyprus is all set to encounter a major fallback from the collapse of its banking sector – most of which has been built on the foundation of Russian deposits. Despite desperate attempts by Cyprus President Nicos Anastasiades to retain the country’s status as an offshore tax haven, threats of heavy taxes and the very real possibility of converting uninsured/large deposits into equity will push foreign investments to safer markets.

More disturbing is the fact that Cyprus has become the first country in the history of Eurozone to impose capital controls – a distressed and not-so-effective way of preventing capital flights in a debt ridden and cash starved economy. While Eurozone might argue that these capital controls are temporary, they render the euro in Cyprus banks less valuable compared to a euro in other Eurozone member banks. If the capital controls enforced in Iceland starting 2008 are anything to go by, then investors are bound to be doubtful about how ‘temporary’ these restrictions actually are.

Further, as pointed out in the beginning, the bailout has ‘bailed-in’ investors with deposits greater than – which also happens to be a first for Eurozone. The decision to punish people who parked their money in Cyprus banks will trigger a herd mentality. The fact that Eurozone approved a bailout at the cost of investors losing money is reason enough for others to avoid investing in peripheral economies initiating a cascading effect that is bound to hit hard.

At the moment however, policymakers and investors are more concerned with gauging the actual impact of the fallout from this crisis on the rest of Eurozone. Cues can be taken from two strong arguments. The first one finds its roots in the rubble of the American subprime mortgage crisis. Like Laiki, IndyMac Bancorp (a Los Angeles based savings and loans institution) was allowed to fail. The premise was also uncannily similar. Depositors were left to shoulder losses by letting go of 50% in deposits beyond – a limit insured by the Federal Deposit Insurance Corporation. Interestingly, despite the magnitude, this was a well contained disaster probably because it was clear that IndyMac had made risky bets on subprime loans. Similarly, Cyprus banks started making highly speculative bets on Greek bond once Greece secured substantial bailouts. But in 2012, when Greek bonds experienced a 75% decline in value, Cyprus banks lost the bet. Going by this argument, Cyprus appears to be a one-off case.

The second argument pertains to understated debt spread across peripheral economies. Countries like Italy and Slovenia will be soon need money to finance their debt. In the event that these economies fail to do so, and the new template (the Cyprus bailout) for bailing them out comes into play, investors might gradually begin to abandon the Eurozone.

On one hand policymakers have the option of burning tax payers’ money to cover up for the losses arising from a flawed banking system. By doing so, they risk upending political stability in the union. On the other hand, they might choose to implement the Cyprus bailout as a blueprint for dealing with future bank failures and bailouts, and risk alienating an already annoyed investor community. Unfortunately, there is no lesser evil in either of the options. All said and done, Eurozone leaders face some difficult choices ahead. 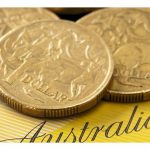 Heritage Calls for End to “Age of Entitlement” for Big Banks 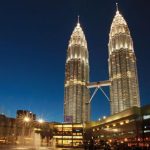