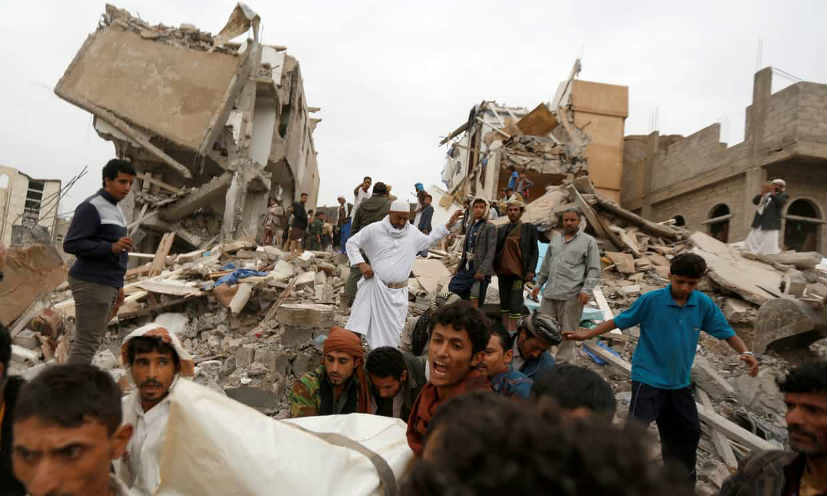 In January, International Finance shared a joint statement from WHO, WFP, and UNICEF that shed light on the real situation in Yemen. The civil war between Houthis, loyalists of former president Ali Abdullah Saleh, and the supporters of Abdrabbuh Mansur Hadi has been ongoing since 2015. The statement, which is also a cry for help, marked the 1,000th day that Yemenis have been living in fear of being another casualty.

Throughout the duration of the conflict, several parties are getting help from outside of the country. Al-Jazeera noted the two forces have ties with Saudi Arabia and Iran. As an attempt to prevent Iran from overtaking Yemen, Saudi Arabia formed an alliance with Kuwait, the UAE, Bahrain, Egypt, Morocco, Jordan, Sudan, and Senegal to strengthen their war against the Houthis. According to the UN, the Saudi-led coalition is responsible for air strikes that resulted in three-fifths of the casualties. A total of 16,432 civilians were either killed or injured since the war began.

However, Saudi Arabia are not entirely responsible for the ongoing atrocities in Yemen. In September 2017, Financial Tribune claimed that Saudi Arabia were sold £3.6bn worth of British-made weapons. Saudi Arabia doesn’t have the resources to make their own weapons, so there are reports that they have also bought US-made artillery, too.

Estimates from the Campaign Against Arms Trade (CAAT) show that the total weaponry sold to Riyadh has now amounted to £4.6bn—£1-billion more over the last 9 months. The closest thing to an explanation for Britain’s voluntary involvement in the war comes from former Defence Secretary Michael Fallon. At an arms fair in London, he remarked that demand for weapons was “going through the roof”. He explained that the UK’s involvement in international arms trade could strengthen alliances with other countries.

Britain’s pursuit of political power is making the lives of Yemeni civilians bleaker by the day. Some consider the Yemen War the world’s biggest humanitarian crisis. There are already 22.2 million people in serious need of help, and the youngsters are among the hardest hit. Save the Children specified that 11.3 million of Yemenis in crisis are young children. Across the war-torn regions, close to 9 million people are going without food and are on the brink of starvation. Villages are being blown up and the UN estimates that over 3 million Yemenis have been displaced from their homes. Aside from inadequate food and shelter, access to healthcare is also a major issue. The country is currently experiencing the worst cholera epidemic in history with 815,000 suspected cases, according to the World Health Organization.

Germany have already suspended approval of any licences for ammunition that will be used in the war. Additionally, Greece heeded public protest and cancelled their deals with Saudi Arabia. Despite the withdrawal of other European countries from the arms trade, the UK is showing no signs of cutting off political nor material support to the Saudi-led coalition. The public outcry is aimed at the fact that the UK is in clear violation of international humanitarian law by continuing to sell arms that result in harming civilians. Factories, schools, hospitals, roads, and thousands of innocent civilians have been destroyed and killed in the bloody conflict but the campaigners’ pleas have been falling on deaf ears.

Last year, the CAAT appealed to the high court for a blockade against the sale of munitions. They presented a case which discussed the varying degrees of humanitarian disasters happening in Yemen including the many deaths, disease, and famine that was present in the region. However, the high court ruled in favour of the continuation of exporting weapons, claiming that the government was not in breach of any EU or international law. A spokesperson claimed that strict regulations are being implemented to comply with the Consolidated EU and National Arms Export Licensing Criteria.

It was an extremely disappointing outcome considering the UK’s stance on the use of chemical weapons in Syria. Theresa May openly condemned the attacks as war crimes against their own people. She pointed out the accountability of President Bashar al-Assad whose regime has seemingly shown little regard for human life. Now, the UK is in a somewhat similar position as Assad who has the power to alleviate the suffering of millions of people. Instead, the government is choosing to ignore its own cries against humanitarian crises. Our only hope is that countries proceeding to sell arms to Saudi Arabia, especially the UK, will soon wake up to the consequences of such actions. 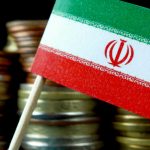 Iran central bank forex chief arrested ahead of US sanctions 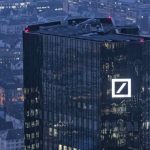