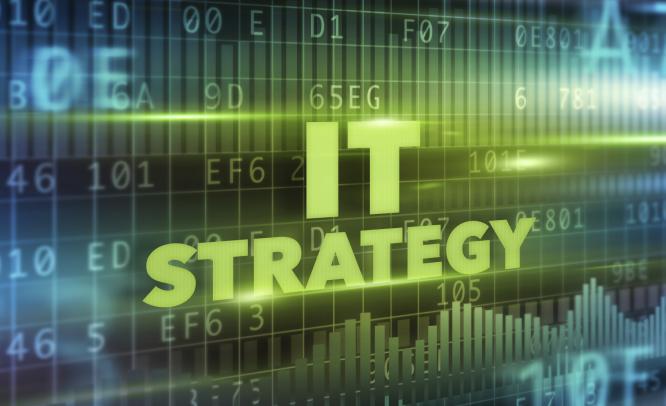 Revamping IT architecture will be transformative for Islamic banks in 2016 Hans Tesselaar January 22, 2016: One of the fastest growing divisions of the international finance industry today is Islamic banking. The industry, mostly hailing from the Middle East, is estimated to value in excess of $1.48 trillion. Look ahead further into 2016 and we can expect to see this fascinating sector of financial services...

Revamping IT architecture will be transformative for Islamic banks in 2016

January 22, 2016: One of the fastest growing divisions of the international finance industry today is Islamic banking. The industry, mostly hailing from the Middle East, is estimated to value in excess of $1.48 trillion. Look ahead further into 2016 and we can expect to see this fascinating sector of financial services continue to gain traction as major companies put their global ambitions into action. With around 1.6 billion Muslims across the world, there is certainly demand for Shariah compliant financial services far beyond the Middle East.

But Islamic banks, which comply with the Shariah Islamic Banking Code, are facing their fair share of complications, much like the banks we are more familiar with in the West. In this phase of rapid international growth, the Islamic banks need a robust IT infrastructure that can adapt to growth and perform to the same standard as the big international banks.

In order to sustain this rapid growth, Islamic banking, as with all global financial systems, requires technology-enabled business transformation. This is essential to drive further speed to market and keep pace with the growing demand for digital financial solutions.

To do this, Islamic banks need to work with high profile technology consultancies to find solutions that are easily adapted to the Shariah business model – which in itself is very difficult – the Islamic legal code is complex for consultancies to navigate without prior experience in the field. As a result, many Islamic banks have traditionally developed tailored, in-house banking technology systems. This is a massively labour intensive undertaking for the bank – and becomes increasingly challenging the faster Islamic banking continues to grow internationally.

Despite the complex nature of Islamic banking and compliance with Shariah, Islamic legal code, the industry is committed to competing on a global scale – as evidenced by changing regulation to support this. On January 1, 2016, the Qatar Financial Centre Regulatory Authority’s (QFCRA) new Islamic Banking Business Prudential Rules 2015 officially came into play – which are designed to support the QFCRA’s ongoing commitment to meeting high international regulatory standards, as well as the continued development of the QFC as a leading financial and business centre in the region.

This year, we could see some compliance relaxed to enable Islamic banks to further flourish internationally, without compromising their religious obligations to their customers. We could also see Western financial centres open up to Shariah compliance, particularly here in the UK. With the right infrastructure in place, Islamic banks have the potential to flourish beyond their traditional markets. The unique approach of Islamic banks, especially with regard to interest payments, may be quiet appealing to customers in the West.

Some Islamic banks have found themselves in a position where they have been forced to scale-up quickly, due to the rapid international growth in the industry, but this has caused an impact on the IT architecture across the industry. Islamic banks have been forced to layer on complex technology systems – creating a web of convoluted technology, without a clearly defined IT architecture.

In Asia, Bank Negara Indonesia (BNI), which is recognised as one of the fastest-growing and most innovative banks in the region, began a process of architecture transformation when faced with growing competition from sophisticated foreign banks. BNI upgraded its inflexible legacy IT environment to TCS BaNCS Core Banking, which enables it to support both conventional banking and Shariah-compliant Islamic banking, with completely separate accounting on the same physical infrastructure.

While Islamic banks’ specific compliance rules may differ from other international financial systems, they share the same goal of achieving high levels of customer satisfaction and delivering growth in sales and profitability. As such, more needs to be done to encourage corroboration and collaboration across global banking technology – to ensure international banks are able to work with and understand the complex requirements of Islamic banking – fuelling further growth in the sector. By relying on a service-oriented architecture (SOA) that separates processes into business functions, banks can straighten out this infrastructure mess into building blocks of pre-defined services – thus making collaboration more manageable.

The Banking Industry Architecture Network (BIAN) is a member driven, not-for-profit association dedicated to supporting banks worldwide to overcome core banking IT issues. Built of a collaborative group of banks, service providers and software vendors, including Oracle, Microsoft, Commercial Bank of Qatar and BML Istisharat, the community has designed a framework to enable banks to standardise the international banking IT landscape. We are building a framework that works for banks across the globe enabling true international collaboration between banks – whether Shariah compliant or otherwise.

The key to banks becoming globally competitive is first to embrace collaboration. By identifying the basic business capabilities that are standardised across all banks – and adding Shariah specific functions – banks can start to operate on a truly global scale. Standardisation across banking IT will enable banks to ultimately differentiate in the areas that matter: offering a fantastic service to customers.

Islamic banking is piquing the interests of customers worldwide, not only for religious reasons but also ethically. Many people want to change how they do banking and Shariah inspired financial services can satisfy that desire. In order to sustain the growth trajectory that Islamic banking is experiencing, the banks concerned must transform the back end of their business with technology. Revamping aging IT architecture will be hugely impactful for Islamic banks. Introducing the cloud and a set IT infrastructure that allows them to pick and choose the best IT services for them can ensure they are in the best position to introduce new partners and services to their network. 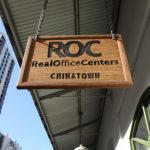 How entrepreneurs in Chinatown, Honolulu are building a new startup hub 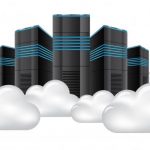