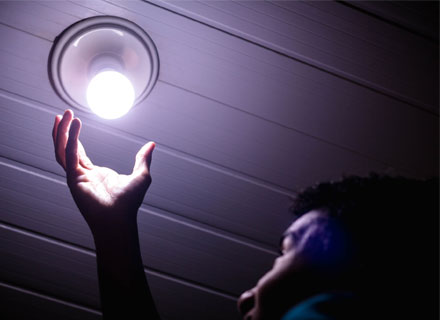 This comes at a time when Europe and the UK as a whole are suffering from low reserves.

High energy bills translating into steeper higher utility bills for the end consumer are having tumultuous effects on the daily lives of ordinary Europeans since the turn of the year. The implications are not only confined to lifestyle choices but also livelihoods themselves. For example, the New York Times reported an instance of a Spanish laundry house asking its staff to report to work more during the day hours so that they can make use of the recently installed solar panels. In another account, featured in the same article, a German retiree had resorted to using wood burning to escape from soaring bills.

Fearing the wrath of the populace, governments are reacting and pre-empting protests. Germany has decided to waive off more than half of a surcharge on energy bills that were meant to incentivize and promote green energy usage. In France, the government has decided to limit the power tariff hike to only 4% this year. The state-run energy corporation sold power to other distributors at a lower than market price to ensure prices don’t shoot up. Further, as a pro-low income group measure, such households were given €100 to withstand the winter season.

Spain, which has seen protests over the issue, has decided on tax breaks till May 2022 to ensure that prices don’t rise exponentially. Further, there is a proposal to tax energy companies on excess profits made to deter them from raising price rates stiffly. Neighbours Italy had elected to go for a tax cut and subsidies too to prevent skyrocketing domestic energy spending. In the last six months or so, the country has spent more than €8 billion to that effect.

The condition is likely to worsen in the coming days as the war rages on with Russia continuing its onslaught on neighbouring Ukraine and the former being slapped with multiple sanctions by the West. Russian supply accounts for more than 30% of Europe’s gas usage annually. Already the sounding of the war has seen major worldwide implications. The Brent oil had surpassed $100 a barrel mark for the first time in seven years.

The rise in energy costs has also had a secondary effect on rising consumer prices for common goods and services. According to a Reuters report, prices have gone up by 5% on an average in January this year compared to a year ago.

This comes at a time when Europe and the UK as a whole are already suffering from low reserves. 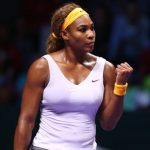 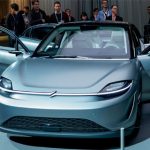