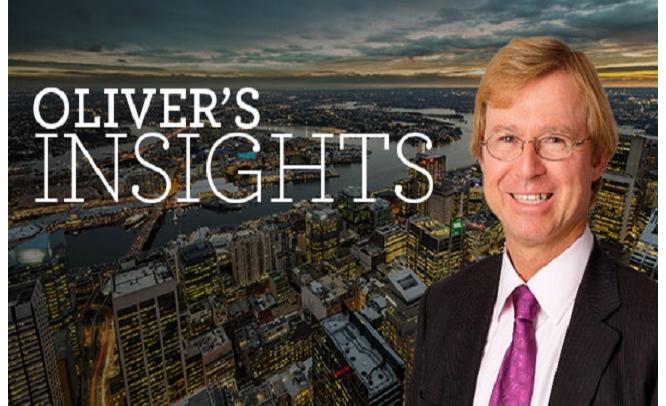 Investment returns are likely to slow from the double-digit average of the last few years July 22, 2015 The past financial year saw a third year in a row of solid returns for diversified investors. While returns are likely to slow over the year ahead, they should still be reasonable as share valuations are okay, the global economy is continuing to grow and the uneven...

Despite the usual turmoil along the way and ending on a weak note with Greek and Chinese-related turmoil, 2014-15 provided another year of solid returns for investors who were prepared to move beyond cash. Most asset classes had reasonable returns resulting in average superannuation funds returning 9.9%, their third financial year in a row of returns around 10% or more.

There’s been plenty to worry about as usual, but..

As always, the worry list over the last 12 months was long with:

But these concerns have been partly offset by a combination of:

The end result has been an environment of continued but uneven and constrained economic growth with periodic deflationary shocks (low oil prices, Greece fears, the cautious consumer, etc) serving to keep monetary conditions easy (interest rates low) and investors cautious. Despite periodic corrections (eg Australian shares had top to bottom corrections of 9% last September and through April/June), such an environment of continuing growth and easy monetary conditions against a backdrop of reasonable valuations has been good for investment returns.

The past year provides several lessons for investors, notably:

What about the macro investment outlook?

It is hard to see the outlook for investment markets differing radically from what we have seen over the last few years:

The bottom line is that the world remains in a sort of messy sweet spot for investors. Growth is not flash but okay, inflation is low and monetary conditions overall are set to remain easy. For the main asset classes, this has the following implications:

Things to keep an eye on

The key things to keep an eye on over the year ahead are:

Investment returns are likely to slow from the double-digit average of the last few years. And the September quarter is historically a rough one for shares with a likely Fed hike still ahead. But looking beyond near-term uncertainties, the mix of reasonable share valuations, continued albeit constrained global growth, easy monetary conditions and a lack of investor euphoria suggest returns are likely to remain reasonable.

Dr Shane Oliver is Head of Investment Strategy and Economics and Chief Economist at AMP Capital. He  is also responsible for AMP Capital’s diversified investment funds. 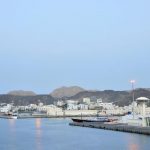 ‘We set standards for the best customer experience’ 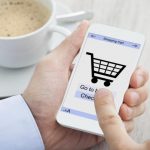 M-commerce set to leave e-commerce behind