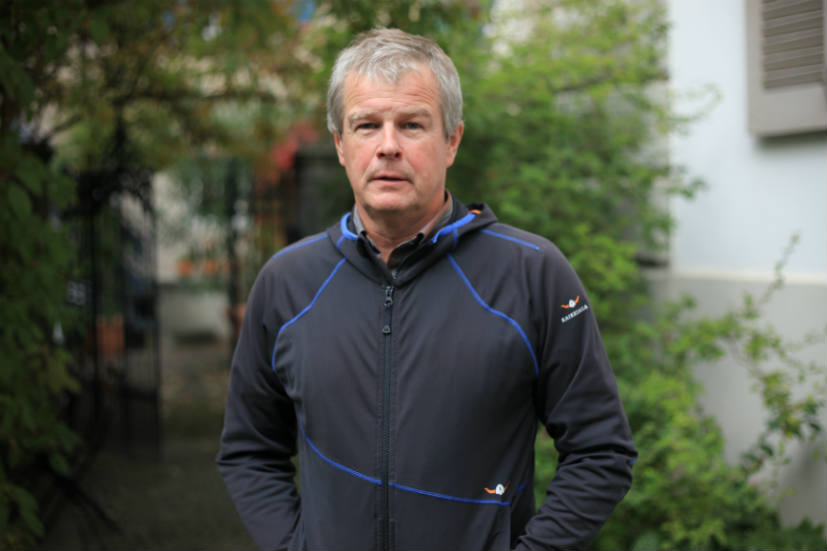 Prof. Steven Ongena of the University of Zurich tells us about the European Banking Authority (EBA) capital exercise, its impact on capital ratios in banks and what they can expect out of Basel III next year

The Basel III regulatory framework, which will be effective from 1 January 2019, seeks to increase capital requirements for banks in order to improve financial system stability. However, new research by Swiss Finance Institute Professor Steven Ongena from the University of Zurich and co-authors Professor Reint Gropp from the Halle Institute for Economic Research and Professor Thomas C. Mosk and Carlo Wix from Goethe University Frankfurt shows that the Basel III reform may be only partially effective and may induce banks to reduce their credit exposure to corporate and retail clients

Can you explain what Basel III is?

Basel III is a package of measures, where a number of ratios in banks will be fixed. This attempt is to make banks take lesser risks, and when they do so, they are adequately capitalized and own enough liquidity. This is required to upgrade the existing banking framework.

The capital exercise by EBA is a definitive moment because from an empirical point of view as it allows for the identification of increasing capital requirements, atleast in the short and medium term. We see that banks are increasing capital ratio and reducing risk weighted assets as well as lending to corporates.

The paper is very definite. During this exercise, we observed that banks were shrinking balance sheets; corporate and retail lending did contract in the time window we studied it in.

What is the need for risk-based capital ratio?

What is the EBA Capital Exercise and how does it help banks in the future?

The goal was to increase a bank’s capital ratio. After the 2008 financial crisis, regulators have been trying to make the banking sector safer. It is obviously what the taxpayers want. The EBA exercise shows that large banks have to charge a higher capital ratio as they will be implicitly covered by a too-big-to-fail umbrella. The exercise did this on the basis of market share of each of the countries surveyed and the ability of differently-sized banks that were singled out as too-big-to-fail. 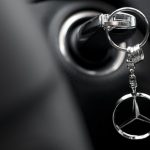 Mercedes-Benz sustains its growth momentum in India amidst market challenges 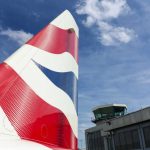