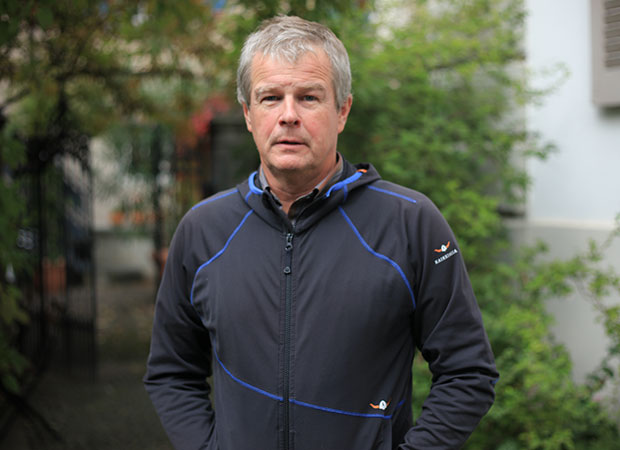 Prof. Steven Ongena of the University of Zurich tells us about the European Banking Authority (EBA) capital exercise, its impact on capital ratios in banks and what they can expect out of Basel III next year.

The Basel III regulatory framework, which will be effective from 1 January 2019, seeks to increase capital requirements for banks in order to improve financial system stability. However, new research by Swiss Finance Institute Professor Steven Ongena from the University of Zurich and co-authors Professor Reint Gropp from the Halle Institute for Economic Research and Professor Thomas C. Mosk and Carlo Wix from Goethe University Frankfurt shows that the Basel III reform may be only partially effective and may induce banks to reduce their credit exposure to corporate and retail clients

Can you explain what Basel III is?

Basel III is a package of measures, where a number of ratios in banks will be fixed. This attempt is to make banks take lesser risks, and when they do so, they are adequately capitalized and own enough liquidity. This is required to upgrade the existing banking framework.

The capital exercise by EBA is a definitive moment because from an empirical point of view as it allows for the identification of increasing capital requirements, atleast in the short and medium term. We see that banks are increasing capital ratio and reducing risk weighted assets as well as lending to corporates.

The paper is very definite. During this exercise, we observed that banks were shrinking balance sheets; corporate and retail lending did contract in the time window we studied it in.

What is the need for risk-based capital ratio?

What is the EBA Capital Exercise and how does it help banks in the future?

The goal was to increase a bank’s capital ratio. After the 2008 financial crisis, regulators have been trying to make the banking sector safer. It is obviously what the taxpayers want. The EBA exercise shows that large banks have to charge a higher capital ratio as they will be implicitly covered by a too-big-to-fail umbrella. The exercise did this on the basis of market share of each of the countries surveyed and the ability of differently-sized banks that were singled out as too-big-to-fail.

What could this empirical exercise entail for one element of the Basel 3 package – capital ratios?

The exercise seems to suggest that this increase of the capital ratio element may have a contractionary effect on lending to retail and corporate clients. There are many factors to consider – one correctly pointed out by Dr Capuano is that equity markets may be more benign and banks could “raise equity cheaply” in the current period. However, in the long run, this seems also reasonable. Hence, the increase in capital ratio comes at a good time, and phased in a way that the impact on lending could be benign.

There are other measures in Basel III and it is the interaction of measures that literature is currently trying to measure. We haven’t seen a lot of policy packages where a number of measures were jointly introduced. So, the interaction of liquidity and capital ratios is potentially better than other combinations. The introduction of these measures could be that contraction in lending would be mitigated.

How will EBA affect corporate and retail clients?

In the EBA capital exercise, if all capital ratios are set according to risk ways, then it is natural for banks to try and save capital. If you increase capital ratio, where is this going to land if they don’t raise new equity? It will land in those categories whose margins are more capital-expensive. They are more weighted assets. Retail and corporate lending have sizeable risk weights attached to them. If sovereign bonds have low or no risk, it doesn’t have a significant impact on reduction in capital ratio. This is the very mechanism by which potentially that element of Basel III can affect bank balance sheets.

What are your thoughts on Dr. Christian Capuano’s comments on this issue?

His approach is very balanced and to a large extent, we don’t disagree. Our exercise documented further the effect of changing capital ratio on banks. There is a median effect where you would expect it on the margin of reducing lending – regulators across the world while rolling out Basel III are prioritising that banks be made safer, by phasing requirements over time and giving time to the banks to adjust. The EBA exercise is about ratios and opens the door for adjustments on the asset aide of balance sheets for the banks.

If you want a harsher but more effective way, then it would entail imposing an absolute amount of capital change than imposing ratios. This way, a bank cannot work on the asset side of the balance sheet. Forcing banks to raise capital in an equity market, where capital is expensive, especially at the wrong time, is not easy. In that respect, Prof. Capuano’s comments are not all inconsistent with what we find. He says there are possibilities now to raise capital and measures to be eased in medium term. He also says that increases in capital requirements will interact with other Basel III measures, but this needs to be assessed over time and analyses how different measures work together.

Finally, what can banks really do to prepare ahead of the implementation of Basel 3 in 2019?

Basel III is a huge package and banks have to be prepared on many fronts. It is safe to say that this was expected and banks have had some inputs on how this will work in the long run. There is the whole discussion on optimal degree of complexity and it remains to see how it gets executed. Each measure comes with its own set of calculations.

The journey of America’s youngest Buttonsmith 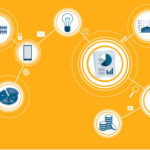