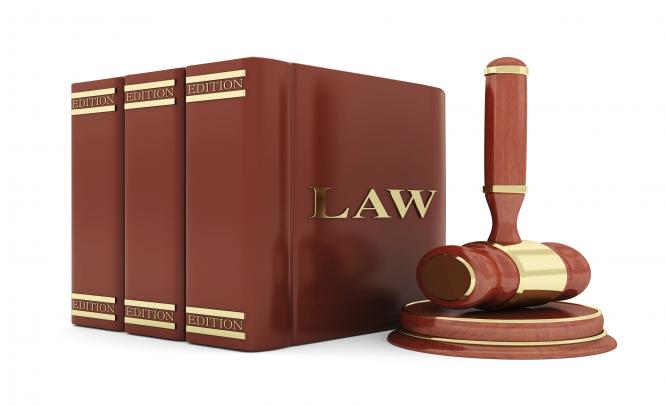 The previous rules, introduced in 1998, form the basis of the 2014 Rules Nick Greenwood and Richard Ellison November 11, 2014: The London Court of International Arbitration (LCIA) Arbitration Rules 2014 (the “2014 Rules”), which entered into force on October 1, represent – in the words of the director general of the LCIA – “evolution, not revolution”. This is an understandable description; the previous LCIA Rules,...

November 11, 2014: The London Court of International Arbitration (LCIA) Arbitration Rules 2014 (the “2014 Rules”), which entered into force on October 1, represent – in the words of the director general of the LCIA – “evolution, not revolution”. This is an understandable description; the previous LCIA Rules, introduced in 1998, were generally regarded as effective, and form the basis of the 2014 Rules. The latter nevertheless contain significant changes, introduced for the most part in response to those areas where the 1998 Rules no longer accurately reflected current arbitration practice.

The most significant of these changes are set out below. The importance of these lies not only in the fact that they should influence the parties’ choice of arbitral forum when negotiating new contracts, but also insofar as any existing contract submitting disputes to LCIA arbitration using the LCIA’s recommended arbitration clause will (other than where specified below) be subject to the 2014 Rules for any disputes arising on or after October 1, 2014.

Consolidation of arbitrations has become a particularly frequent concern in recent years, the aim being to avoid the expense of multiple parallel proceedings, particularly in sectors such as energy and construction, where disputes often arise out of chains of contracts with multiple parties. These provisions bring the LCIA into line with existing ICC practice, and attempt to pre-empt the common problem of ensuring fairness in party nomination of arbitrators where proceedings are to be consolidated, by ensuring either that the parties have expressly consented to consolidation (under article 22.1(ix)) or that they have already had the opportunity to select an arbitrator (under articles 22.1(x) or 22.6).  Article 5.8 also permits the “exceptional” use of more than three arbitrators, presumably as an additional safeguard in this regard. The intention appears to be that written consent to consolidation must be given at the time such consolidation is proposed; it remains to be seen whether this can be extended to a situation where an existing arbitration agreement states that the parties give their express consent to consolidation.

Notwithstanding the pragmatic and relatively restrictive approach adopted by the LCIA, consolidation of arbitrations remains potentially legally problematic in ways which are beyond the scope of this article, and it should not be assumed that either joinder or consolidation will automatically be possible.

Article 9B of the 2014 Rules provides for the appointment of an Emergency Arbitrator by the LCIA Court, “in the case of emergency” before the formation of an arbitral tribunal. The existing provision in the 1998 Rules for expedited formation of the full tribunal has been retained, as article 9A.  An Emergency Arbitrator is to be appointed within three days of receipt of a request where possible, and (other than in exceptional circumstances) should rule on any application for emergency relief within 14 days of such appointment.

This provision also mirrors those available under the arbitration rules of various other bodies, and aims to avoid, where possible, the need for parties to request interim relief in support of arbitration from national courts. It will be particularly useful in situations where there is a risk of destruction of evidence, or of dispersal of assets. It should, however, be noted that article 9B.12 expressly reserves a party’s right to seek emergency relief from a national court as an alternative, or even in addition, to a request made to an Emergency Arbitrator.

The provisions of article 9B do not apply to arbitrations arising out of arbitration agreements concluded prior to October 1, 2014, without the written consent of both parties.

Powers of the tribunal and the LCIA court

The tribunal also has the power, under article 18.6, to issue a written reprimand or caution, or take “any other measure necessary”, in the event of a breach by a party representative of the LCIA’s general guidelines for conduct (discussed further below). This power is augmented by an express provision (reflecting existing practice) in article 28.4 that the tribunal can take the conduct of the parties into account when making a costs award. It remains to be seen whether tribunals will infer from articles 18.6 and 28.4 that the conduct of parties’ representatives should be so taken into account, and also whether they will feel able to use article 18.6 to exclude a party’s legal representative from the proceedings.

A significant extension of the powers of the LCIA court is set out in article 10.2, which allows the LCIA court to exclude an arbitrator after their appointment on various, quite extensive, grounds. Again, this provision is unusual, conflicting as it does with the fundamental right of a party to appoint their own arbitrator; presumably, any arbitrator so excluded would be replaced by an arbitrator nominated by the same party, but we would in any event expect this provision to be used sparingly, not least due to the administrative complexity involved in replacing an arbitrator.

The 2014 Rules have been generally well-received by the arbitration community, and represent for the most part a welcome update of the 1998 Rules. In addition to the major changes set out above, a series of further measures aimed at making the arbitral process more rapid and efficient were also included. Time will tell whether, in the increasingly competitive international arbitration market, the 2014 Rules have a significant impact on the number of LCIA arbitrations compared to those held under the rules of the ICC and other major arbitration bodies, but an understanding of the 2014 Rules will be crucial in making a decision as to the most appropriate arbitration choice for future contracts.

Nick Greenwood is a partner and Richard Ellison an associate of the London Litigation Practice of Global Law Firm, Morgan Lewis 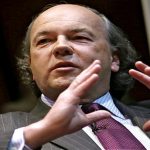 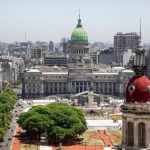