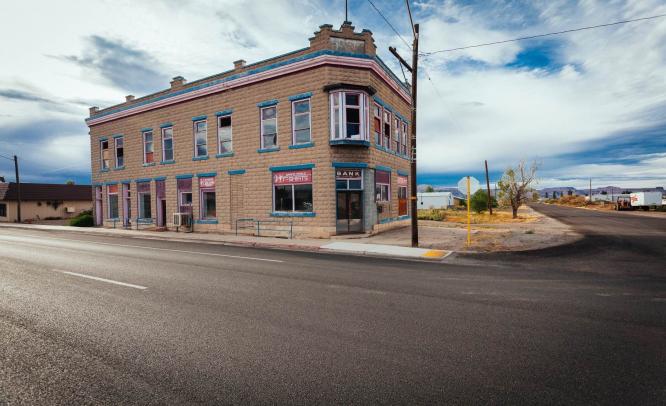 Affects elderly and people who are not digitally savvy Suparna Goswami Bhattacharya September 05, 2016: A recent survey states that more than half of Brits have not visited their bank branch in over a year. Of the 2,000 people surveyed by Neopay, 53% hadn’t met a branch staff member in a year whilst 83% did so less than every six months, with branch closures cited...

Affects elderly and people who are not digitally savvy

September 05, 2016: A recent survey states that more than half of Brits have not visited their bank branch in over a year. Of the 2,000 people surveyed by Neopay, 53% hadn’t met a branch staff member in a year whilst 83% did so less than every six months, with branch closures cited amongst the top three banking frustrations of consumers.

Even in Northern Ireland, banks have been closing down branches in response to customers moving online. Ulster Bank spokesperson says, “Banking has changed significantly over the last few years as more and more of our customers are using digital technology to bank with us where and when it is convenient for them. From talking to our customers, we know many of them like to do their banking online and on their mobiles, as well as in branches.” As a result, Ulster Bank now has an omni-channel strategy, with extensive digital banking offerings.

As digital delivery channels, such as internet and mobile banking, become more prominent, there is less of a need for consumers to go to physical branch locations. Many people think this is a relatively new development, but in fact the process began in the 1970s with the beginning of ATM distribution. The pace of this transition has quickened significantly with the introduction of mobile banking, especially in light of the fact that over 80 percent of consumers carry smart phones.

Gene Pranger, CEO, Financial Town, says, “Bank branches are a symbol of where we keep our money, and, if need arises, a place to explore financial needs such as a mortgage, savings account or investment products. But, with a smorgasbord of financial options available from the convenience of our keyboards, or with a few quick apps, the bank branch will continue to play a less meaningful role in our day-to-day lives”.

Paul Rippon, CEO, Mondo, a mobile only bank, says, “I see a continued long term decline in the number of physical bank branches. Banks across the world have lots in common, for instance, customers, regulation and taking deposits. The differences between banks generally lie elsewhere, in what services they offer. It is clear that in line with broader sociological and technological changes, we are changing the way we bank.”

However, closure of banks has been affecting lower income families, the elderly who may not have access to online banking or lack digital literacy.

Scott Dawson, commercial director at Neopay, says, “A clear message is being delivered to traditional banks from consumers, and indeed from campaigners such as Age UK and Campaign for Community Banking Service (CCBS), that branch closures are frustrating and only serving to alienate groups that are in need.”

Rippon suggests that it makes sense for the big ‘universal legacy banks’ to have a presence on all platforms. “These are the banks offering many products and services to a range of people with different needs and lifestyles, like NatWest, Lloyds and RBS here in the UK. Firstly, for these big organisations, it takes time to change. Even if they wanted to cut the number of branches, it would take a huge amount of effort to coordinate stakeholders and execute the closure plans. Secondly, some of their customers are accustomed to using ‘all platforms’, for example, face-to-face, over the phone, plus using a smartphone app.”

Pranger believes that having a physical location is a positive thing. “It conveys commitment to a community, and provides personal contact when digital delivery devices may not suffice, especially with more complicated services, such as investment products. But, the role of the branch will certainly change. Teller lines will gradually be eliminated, personnel will become financial advisors, and the branch, rather than a place to merely run errands, will look more like an Apple Store — attracting customers with superior experience, design and expertise,” says Pranger. 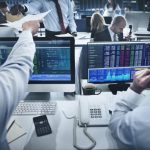 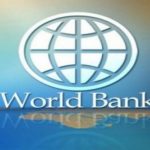