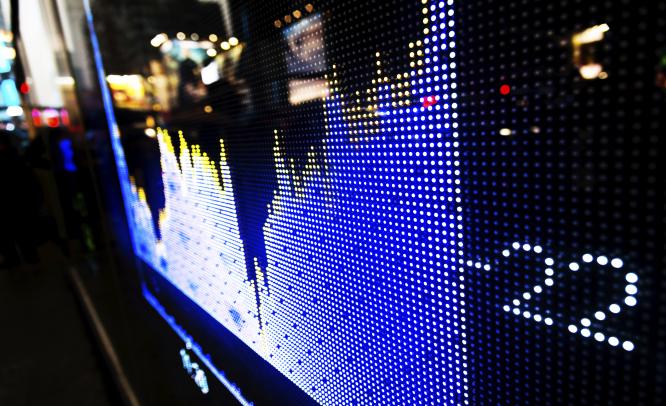 October 19, 2015: The IMF’s new World Economic Outlook (IMF 2015) points out that the world economy is at the intersection of at least three powerful forces.

This process, however necessary and healthy in the longer term, has near-term implications for China’s growth and its relations with its trade partners.

Years of high global demand drove prices upward and spurred investment in commodity sectors. But as China began to slow earlier during the present decade, many commodity prices turned downward, starting in the second half of 2011, and their fall has accelerated recently.

Relatively favourable output and price performance in the US could soon justify an interest rate increase, but the possible global repercussions, especially in emerging and developing economies, add to current uncertainties.

Amid these developments, we project that in the near term global growth will remain moderate and uneven, with higher downside risks than were apparent at our July 2015 update. The ‘holy grail’ of robust and synchronised global expansion remains elusive.

What do the numbers say?  Broadly speaking, these reflect a reduction from our forecasts of last July. Global real GDP grew at 3.4% last year, but will grow at only 3.1% this year.  For 2016, we project a rebound to 3.6% growth. We have reduced both of these numbers by 0.2 percentage points compared with our last projections three months ago.

In advanced economies we project a moderate growth pick-up this year relative to last, notably in the US and Eurozone. Unfortunately, Japanese growth seems to be faltering after a strong first quarter. Advanced economies grew at a 1.8% rate last year but we see a modest increase at 2.0% this year, then accelerating to 2.2% in 2016.

Major commodity producers, notably Canada but also Australia and Norway, are experiencing slowdowns. Along with the fall in real incomes due to poorer terms of trade, there are also negative investment effects in the commodity-producing sectors, which have proved a significant headwind to growth even in the US.

But the downward trend in commodity prices, which, as I have noted, has accelerated recently, is having its most dramatic effects in the emerging and developing commodity exporters. For this group of countries – that now represents well over half of world GDP and will still generate the lion’s share of world growth – 2015 growth is projected to fall to 4.0% from its 2014 level of 4.6%. This rate of growth is much lower than what we saw in the recovery from the Global Crisis, and represents the fifth straight year of falling GDP growth for emerging and developing economies.

Of course, while commodities are a big part of the story, they are not the whole story: in some cases, political instability could be a bigger factor, or an overhang of debt after capital inflows and over-investment earlier this decade.

We project a rebound for next year, with 4.5% growth in emerging and developing economies, and a further pickup in subsequent years. This rebound mostly reflects an expected gradual normalisation of conditions in countries experiencing especially deep recessions this year – such as Brazil and Russia – as well as in some other economies that are currently growing much below trend, including in Latin America.

That being said, we have recently become more worried about potential downside risks that may threaten this recovery – all the more so because some countries have limited policy space to respond. The new releases of the Global Financial Stability Report and the Fiscal Monitor cover financial and fiscal risks in detail. But some obvious concerns stand out.

Indeed, we have already seen some of this increase for some emerging and developing economies, especially commodity exporters.

Exchange rate depreciation has generally been a helpful buffer for emerging and developing countries experiencing growth slowdowns – and has already been substantial – but could cause adverse balance-sheet effects where there is foreign currency borrowing. Some countries have proactively tightened monetary policy to keep inflation expectations well anchored.

No single set of policy prescriptions is suitable for every country seeking to improve growth performance or build resilience.  But some familiar general principles still apply.

Higher investment is one way to enhance potential output growth, but targeted structural reforms can also play an important positive role. Such reforms help not only to enhance future growth, but to increase the resilience of growth. 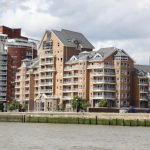 UK property continues to surge ahead 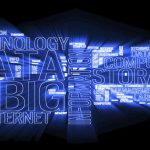 Taking the lead – in pursuit of high performance