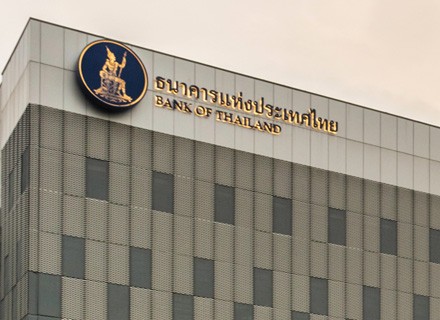 Thailand’s economy continued to improve since November, boosted by rising domestic demand and tourism, while inflation is easing and should return to a range of 1% to 3% in the second half of 2023, the Bank of Thailand (BOT) said.

“What we’ve looked at is quite conservative and will be reviewed next year,” Chayawadee Chai-Anant said.

According to the finance minister, Thailand has already surpassed the BOT’s 10.5 million target for 2022 by receiving 11 million international visitors, nearly 60,000 to 70,000 foreign tourists per day.

As private spending and tourism increased, in November, the central bank predicted that the GDP will expand by 3.2% in 2022 and 3.7% in 2023. In 2019, the economic growth of 1.5% was among the slowest for the nation in the Southeast Asia region.

According to a statement from the BOT, Thailand recorded a current account deficit of USD 0.4 billion in November and exports, another important driver of development, decreased 5.5% year-on-year.

According to Chayawadee Chai-Anant, the focus of monetary policy tightening would be on economic conditions, and the BOT will watch for any effects of rising commercial bank lending rates on the economy.

To combat inflation, the Bank of Thailand has increased its benchmark rate by a total of 75 basis points since August, to 1.25%. On January 25, the policy will be reviewed again, and another increase is anticipated. 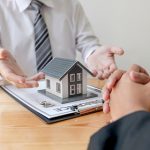 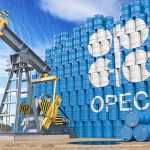