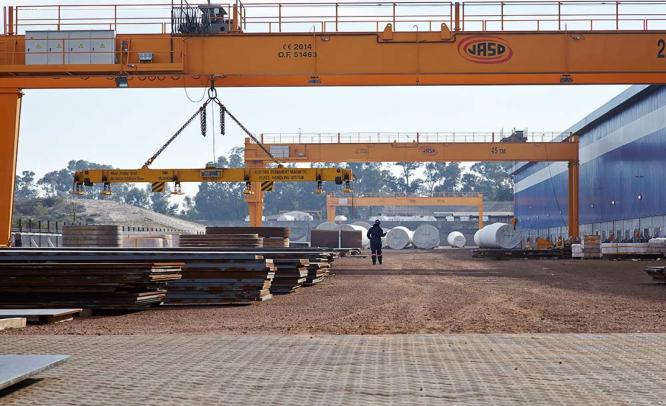 Post-apartheid, the town lost its industries, but is now becoming a key manufacturing hub for the renewable energy sector in South Africa Miriam Mannak Situated 50km north of Cape Town, on the southern edge of the West Coast, lies Atlantis. Developed in the 1970s as a self-contained industrial backwater annex residential area for people of colour, the impoverished apartheid township resembles anything but the mythical...

Post-apartheid, the town lost its industries, but is now becoming a key manufacturing hub for the renewable energy sector in South Africa

Situated 50km north of Cape Town, on the southern edge of the West Coast, lies Atlantis. Developed in the 1970s as a self-contained industrial backwater annex residential area for people of colour, the impoverished apartheid township resembles anything but the mythical utopian island subcontinent we know from our childhood books.

Life in Atlantis has been tough, pretty much since its inception. Ironically, when international sanctions against South Africa were lifted in the 1990s, things in a way took a turn for the worse. With democracy settling in 1994, many black-owned manufacturing companies pulled out in search of more competitive locations closer to Cape Town, simply because they were legally allowed to. As a result, unemployment surged, fuelling a toxic concoction of poverty, inequality, crime and other social ills.

Things are cautiously looking up, thanks to an emerging green economy and renewable energy sector. Since South Africa’s Renewable Energy Independent Power Producers’ Procurement Programme (REIPPP) was launched, 8.1 GW of green power has been procured from independent producers.

Because renewable energy tenders in South Africa are by law required to foster local content creation, the establishment of a local renewables components manufacturing hub was a priority. Eyes were set on the Western Cape, because of the province’s wind energy and solar potential, its solid road network, two ports and close proximity to other renewable energy locations.

The province’s grid infrastructure too plays a role.

“The Western Cape grid can take 270GW extra capacity without constraints. This is not the case elsewhere, in the country” says Mike Mulcahy, CEO of green economy development agency Green Cape.

With all of this in mind, two locations stood out: Saldanha because of its deep-water port, and Atlantis.

“Both are suitable for the manufacturing of big, bulky, and abnormal components, utility-scale renewable energy projects such as wind turbine towers and blades. These require good road access and big greenfield sites,” Mulcahy says.

“Most of the available industrial land here is owned by the City of Cape Town, whilst most suitable sites in Saldanha were privately owned,” Mulcahy explained.

The fact that most sites in Atlantis were already connected to the electricity grid, water infrastructure and road networks was another bonus.

Peter Venn, Managing Director of wind energy developer Windlab Africa, confirms Atlantis’ drawcards as a renewable energy manufacturing hub. “The area is well positioned, near to Saldanha’s steel manufacturing sector and deep-water port, and close to the West Coast,” he says. “Half of South Africa’s utility-scale wind farms that are in operation can be found here. More large projects in the pipeline.”

“In 2012, Atlantis was declared a Special Economic Zone (SEZ), focused on green technology,” says Tim Harris, CEO of Wesgro, which is the official tourism, trade and investment promotion agency for the Western Cape. “The Western Cape government and its municipalities have worked hard to create a local economic environment that’s welcoming and supportive of green technology development,” he says, explaining that a SEZ is a geographically designated area within a country that is dedicated to specific economic activities; in this case, green tech.

Such infrastructure is supported through specific labour, import, expert and tax incentives. Benefits in Atlantis include access to a controlled customs area, lower company tax rates (15% as opposed to 28%), and various attractive rebates.

Over the past three years, Atlantis has attracted over $50 million worth of green tech investment, mainly from abroad. Investments worth $72 million are in the pipeline, and some 350 direct, full-time, and permanent jobs and many indirect employment opportunities have been created.

“Wesgro and GreenCape have a collaborative relationship to attract investment into the proposed Atlantis Greentech Special Economic Zone,” Harris notes. “We are also driving the Cape Invest Centre, which has the objective to provide support to potential investors who want to settle in Atlantis.”

The biggest investment in Atlantis thus far has come from Spanish-owned Gestamp Renewable Industries, which produces 1200 wind turbine towers per year in four factories around the world. Other players include Resolux Africa, a 51% black women-owned manufacturer of wind tower internal components.

Mulcahy says, “Soon, we hope to welcome a wind turbine blade producer, as well as companies specialised in smart meters and solar PV panels. Besides its location, its resource quality and grid infrastructure, the region’s underlying skills base was a factor why Atlantis was chosen over Saldanha. The area has a legacy of heavy engineering through the Atlantis Foundry. There is a legacy of boat building, textiles, electronics, and manufacturing, too. Each of these sub-sectors has produced skills that are crucial in the manufacturing of renewable energy components.

Despite Atlantis’s potential, a number of recent developments are putting a slight damper on what has been achieved in the area and on the South African renewable energy sector in general.

“There is a lot uncertainty in terms of the future, as we don’t have a REIPPP at the moment,” Venn says, referring to a recent announcement by state-owned utility Eskom that it won’t sign any new power purchase agreements with private producers in the foreseeable future. “This means that no new projects are being developed or coming off the ground. This is hurting the entire renewables sector, including manufacturing.”

Mulcahy agrees. “A statement by President Jacob Zuma, which insisted nothing has changed and remain government policy, expressed some confidence in the future in terms of renewables. However, that hasn’t taken away from the uncertainty,” he says. “Eskom’s announcements earlier this year really have created a lot of anxiety within the industry.”

Atlantis in a nutshell 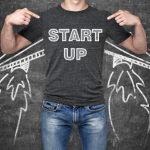 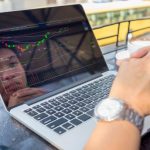