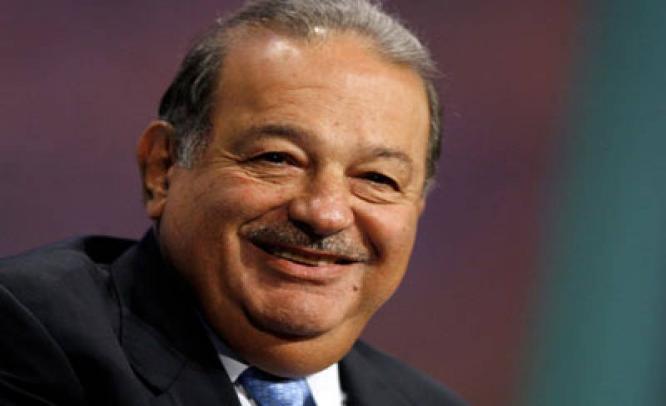 Carlos Slim’s net worth is equivalent to 7 % of Mexico’s GDP and for Bill Gate’s to have a same grip on the U.S. economy he would need 909 billion and own Alocoa, Philip Morris, DoNuts, Citi Bank, Marriott and Jet Blue.

Carlos Slim’s net worth is equivalent to 7 % of Mexico’s GDP and for Bill Gate’s to have a same grip on the U.S. economy he would need 909 billion and own Alocoa, Philip Morris, DoNuts, Citi Bank, Marriott and Jet Blue.

“Money can’t buy happiness, but it can buy you the kind of misery you prefer” goes an old adage.  It explains the indispensability of money in general and its impact on our lives in particular.

In this exclusive story, International Finance Magazine reports the rising of the world’s richest person, Carlos Slim, his phenomenal rise from a trader to a business tycoon, his business acquisitions, contributions as a Philanthropist and other accomplishments in a high flying career.

His gold and silver mining company, The Miniera Frisco may be shut temporarily, he may have lost his monopoly on the telecommunication sector in Mexico, but Carlos Slim Helu, 73, is the second richest man in the world behind Bill Gates. Born to catholic parents of Lebanese descent, he had his primary education in Mexico.  Slim and his siblings were trained on basic business practices by their father early in their childhood, by 12 Slim had bought shares in a Mexican Bank. He studied civil engineering at the National Autonomous University of Mexico where he also taught algebra and linear programming. He started his career as a trader in Mexico before starting his own brokerage firm called Inversora Bursatil. Slim married Soumaya Domit in the same year. His father’s teachings proved to be very useful for Carlos Slim, as he and his family lived modestly, while re-investing the profits from the business for future expansions and acquisitions.

Carlos slim with his wife( Soumaya Domit) in his younger days.

His business intelligence and acumen, a trait acquired from his father helped him to acquire businesses which he believed were undervalued and skillfully overhauled by their management. He diversified methodically, investing in real estate, followed by investments in construction Equipment Company and mining. His portfolio diversified to include a printer and tobacco company. His fortunes turned in 1982, when Mexico plunged into a crisis. When businesses and investors started to move out of Mexico, Slim took over Reynolds Aluminium, General Tires and Sanborn’s chain of stores and cafeterias. As the economy recovered Slim’s fortune increased and his acquisitions accelerated. However, one of the crucial breakthroughs in his business career was the acquiring of major stakes in the government owned telecom company, Telefonos de Mexico, this acquisition of major stake in  the government owned company proved to be a master stroke and proved his business acumen. Soon his company America Movil had become the largest wireless service provider in Latin America. Slim’s America Movil controls 80 % of the Mexico’s landline market and 70 % of the wireless market. However, the telecommunication reform bill will hit hard on his company. It gives Federal Institute of Telecommunications the power to revoke operating licenses for monopolistic practices and to stop companies from controlling more than 50 % of market share.

As rightly said “What we have done for ourselves dies with us and what we have done for others and the world remains and is immortal”, Slim’s contributions to charity is stupendous. In 1995 he established Fundacion Telmex, a broad ranging philanthropic foundation. The Telmex foundation is one of the largest philanthropic institutions in Latin America, in addition to its activities in health, nutrition, conservation and disaster relief; it has provided university scholarships for hundreds of thousands of students who would otherwise be unable to pursue higher education. In May 2011, Slim was mentioned in Forbes World’s biggest givers after donating $ 4 billion to his foundation. 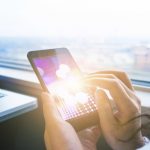 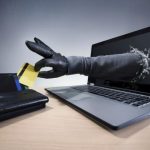 Ecommerce: Fraud by customers on the rise