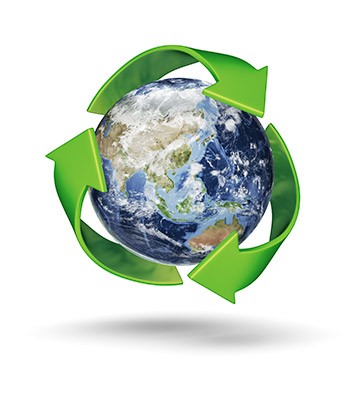 A fluid customer base, increased media coverage of costs and shifting customer preferences have made digital more important than ever before for utilities and power companies

With competition high, which of the UK’s Big Six, gas, electricity and water companies have the strongest digital profiles? A new white paper titled Utilities & Power: Digital Marketing Review 2018 by digital marketing agency Mediaworks has found out. Through analysing a series of key metrics over a six-month period, including search visibility, domain authority and more, the agency has created a league table of digital performance. Here are some insights:

BIG SIX
The Big Six dominate the UK’s energy market but recently, have come under threat from a growing number of smaller companies entering the market. Which Big Six company is dominating digitally?

Our analysis places British Gas as the Big Six leader in terms of digital performance. The brand exceeds the category average across all of the metrics analysed—scoring a SEO visibility score of 22,078, almost three times the category average. However, digital performance is strong across all of the companies analysed, with similar scores across metrics. This shows how fiercely competitive the market is.

GAS
With wholesale gas prices on the up, could digital help more gas providers regain control of an increasingly fluid customer base?

Interestingly, no company outside of the Big Six had a search visibility score that exceeded the category average (3,359). The best performing non-Big Six company was National Grid, which had an SEO visibility score of 2,391. The brand also had above average domain authority, page authority, trust flow and citation flow scores.

Digital performance varies widely in the sector, with three companies sharing a visibility score of zero. While some have small improvements to make to remain competitive, others have a long way to go.

ELECTRICITY
As switches rise, one in five customers are choosing small-and medium-sized electricity suppliers. Faced with a significant area of opportunity to capture a new customer base, which company has the strongest digital profile to achieve success?

Outside of the Big Six, UK Power Networks has the strongest SEO visibility score at 1,443. While they lead the competition, their performance is still just over half the category average (3,600). However, UK Power Network’s online performance could be hindered by their low trust flow score.

With areas of improvement across companies, there’s plenty of room for digital growth.

WATER
Regulation changes in April 2017 gave non-household customers greater flexibility with regards to choosing their water and wastewater providers. Perhaps this high level of competition is why so many water supply companies have a strong digital presence.

Overall, four water supply companies have a search visibility score that is higher than the category average (1,632). Leading the way, is Thames Water with a score of 3,813, which also has the highest domain authority (68) and page authority (68) of all the suppliers analysed.

To view the league tables for each of the utilities and power sectors in full, download the white paper today for free from the Mediaworks site 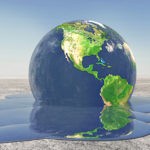 Simmering temperatures, dwindling quality of life have we reached a critical point? 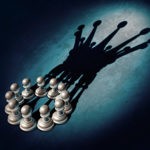 Retaining brand value after a merger