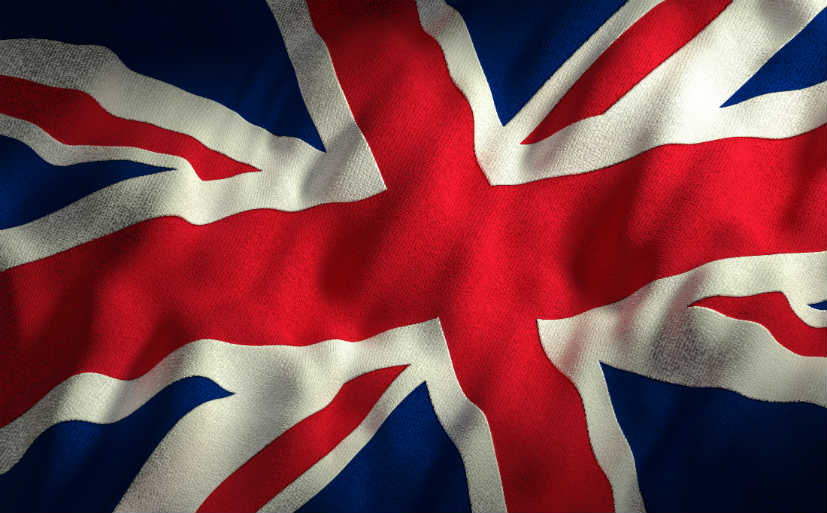 Germany is the only G7 country that meets export potential, but the exports are mostly targeted at the Chinese market

A study conducted by Standard Chartered Bank said the UK is lagging behind a faction of emerging economies in exports of £10bn worth a year.

The bank has advised the UK to regulate its Emerging 7 (E7) trade policy. The Emerging 7 includes China, India, Pakistan, Nigeria, Bangladesh, Vietnam and Indonesia. Annual exports to the Emerging 7 values £24bn. However, the bank stated the amount should be £34bn a year.

According to the Standard Chartered Bank’s report, of all the G7 countries that include industrialized democracies like Canada, France, Germany, Italy, Japan, the UK and the US, Germany is the only country that meets export potential to the E7. However, Germany’s exports are mostly targeted at the Chinese market. Similarly, the US is the major export hub of the UK.

Michael Vrontamitis, head of trade for Europe and America at Standard Chartered Bank said: “With the UK settling into a slower pace of growth and Brexit on the horizon, UK businesses need to look more widely for growth.

“It is clear that the E7 countries represent multi-billion-dollar trading opportunities for the UK and British businesses searching for export diversification and growth.”

Liam Fox, the international trade secretary frequently emphasised that the focus should be on the Brexit opportunities to shift the focus of trade policy on the rapidly growing economies.

He said: “As an international economic department, we are supporting businesses meet this demand, target overseas markets and succeed on the global stage, so we create more jobs and prosperity in every part of the country.” 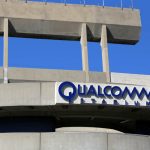 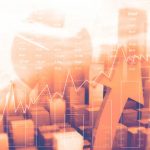