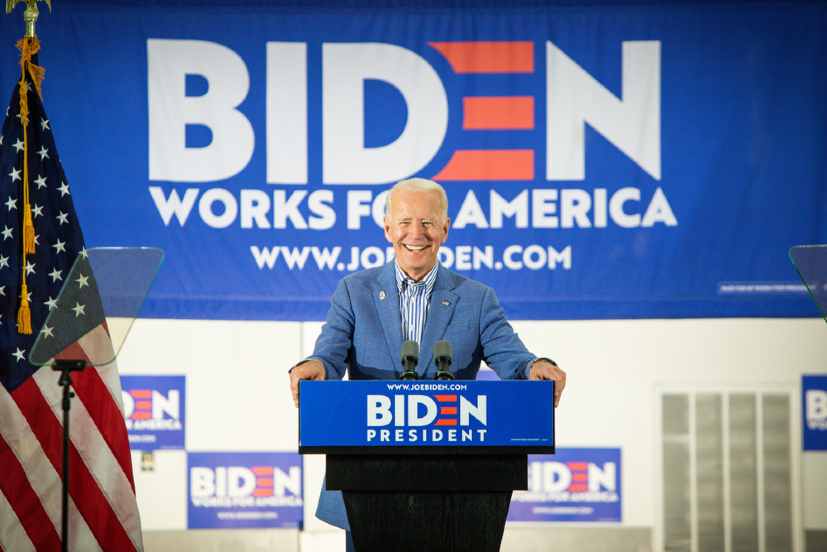 In the last two years, the US and China have been at odds over a prolonged trade war which saw the former US President Donald Trump impose tariffs on $370 billion worth of Chinese imports. To counter this move, China has imposed tariffs on $200 billion worth of US imports. However, the dynamics between both countries are anticipated to change, with the country’s new political beginning. Biden’s presidential win might stir new developments in the future. When Biden takes office in January 2021, it could bring a change to the country’s diplomatic relations with China. Biden might not treat China in the same degree of hostility as his predecessor Donald Trump. But does that imply that the US-China trade war will end well?

The US-China trade war was a hallmark of Donald Trump’s four-year tenure at the White House. During that period, Trump attacked China numerous times, on grounds of security concerns pointing Huawei or the novel coronavirus. The Trump administration has levied tariffs on imported steel, aluminum and solar panels, among other things. Even though the tariffs angered trading partners at the time, it is unlikely that Joe Biden will bring in significant changes to the trade war. He pledged to work closely with the US’ allies in dealing with China when it comes to trade. Biden recently defeated Donald Trump with a record number of votes,  his competitor Donald Trump has claimed an alleged foul play.

Joe Biden himself has demonstrated contrasting views when it comes to China and its President Xi Jinping. What is expected of the Biden administration is to redefine the US strategy to deal with China and adopt a more coherent approach. Even if Biden decides to roll back the tariffs, many experts believe that he would demand basic concessions from China similar to Trump’s move.  This might even include curbing massive subsidies to state-controlled firms. Biden would be expected to demand China to remove policies that require US companies to transfer technology to Chinese counterparts. Earlier this year, both the US and China signed a truce and it is likely to continue. That said, Biden’s prime focus now would be to revive the economy, reduce rising unemployment in the country and introduce sustainable measures to cope with the coronavirus. The infection is believed to have affected nearly 11 million US citizens to date.

While Trump’s trade war with China was started for various reasons, the latter’s  ‘Made in China 2025’ policy played an important role in instigating it. China has made significant investments in recent years to establish itself as a leader in world technology and assert an early dominance in the digital economy. In the past, many economists have argued that the trade war will do more harm than good to the US economy. Biden even has criticised Trump’s application of tariffs as reckless—leading to contradicting views.

While the trade war has not proved to prevent China from fulfilling its potential, Biden has proposed a new $300 billion ‘Innovate in America’ fund. It is important to note that one must not confuse this fund with the $400 billion ‘Buy American’ fund, also proposed by Biden to boost domestic consumption. The objective of the fund is to facilitate the manufacturing of high-value technological equipment domestically, such as 5G telecom equipment, renewable energy equipment and medical equipment, which are currently produced by China on a large scale.

Besides the trade war, Biden would most likely clamp down on China for its human rights and environmental violations. Nigel Green, chief executive and founder of deVere Group believes that Biden’s administration will usher in an unprecedented boom for Environmental, Social and Governance (ESG) investments. In this context, he said, “They campaigned on issues including climate change, social justice, equality, diversity, human rights and corporate transparency and accountability. Biden has promised to bring the US back into the Paris Agreement. He also said that it is probable that US rules surrounding ESG investing and corporate disclosures will now come into line with those of Europe – something Trump fiercely opposed.”

Green firmly believes that “if the rules on ESG investing are matched and agreed upon, and an international standard and framework brought in, we can expect further institutional investment piling into the ESG sector.” In his views, a Biden White House is going to “bolster sustainable, impactful investing, which is a sector already outperforming the market this year, according to the latest independent research.”

Biden will also hold China accountable for its approach toward Uyghurs, a Turkish-speaking minority group. During the last couple of months, China has received global political criticism over its persecution of the Uyghurs. It is alleged that the Chinese government has detained nearly one million Uyghurs over the past few years in detention camps. 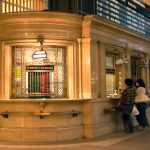 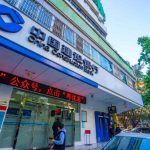