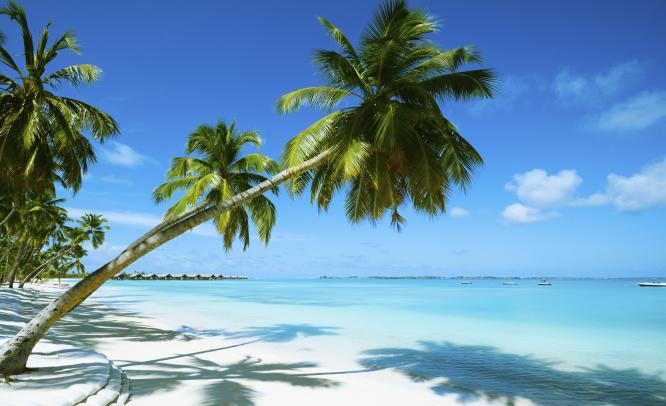 The Indian Ocean island is consistently ranked as the best place to do business in Africa Suparna Goswami Bhattacharya June 22, 2015: Mauritius brings to mind vision of long sandy beaches with blue ocean waves caressing the shore and outstretched leaves of tall palm trees swingingin the cool breeze. Tourism has always been one of the thriving industries in Mauritius. But the country does not...

June 22, 2015: Mauritius brings to mind vision of long sandy beaches with blue ocean waves caressing the shore and outstretched leaves of tall palm trees swingingin the cool breeze. Tourism has always been one of the thriving industries in Mauritius. But the country does not rely on tourism alone. For the sixth consecutive year, the World Bank’s 2015 Doing Business report ranks Mauritius first among all African economies (28th worldwide) in terms of overall ease of doing business.

According to the World Bank, the factors that make Mauritius a strong performer are the ease of starting a business, enforcing contracts, resolving insolvency, protecting minority investors and getting credit.

The African Development Bank states that the country has been benefitting from wide-ranging structural reforms since 2006 and sound macroeconomic management during the global economic crisis.

The fact that Mauritius has consistently been growing despite the global slowdown of 2008/2009 is testimony to the strength of its economy, which has consistently achieved growth upwards of 3% per year with the World Bank now estimating GDP to grow 4.1% in 2015. Until a few years ago, the economy was built upon agricultural products, primarily sugarcane which accounts for about 90% of the arable land.

However, the path to this achievement has not been smooth. In the past two decades, loss of preferential access to EU sugar and textile markets has hit the economy. “With regards to its textile sector, Mauritius is still facing acute competition from low cost emerging economies like China and the Asian tigers (Hong Kong, Singapore, South Korea and Taiwan). There was therefore a need to diversify the economy,” says a World Bank spokesperson.

The government in its opening speech early this year, announced plans to accelerate the transformation of Mauritius by developing the information, communication and technology (ICT) industry (currently 5% of GDP). Other sectors targeted for further expansion include:  theocean-based sectors, such as seafood processing and marine services, which have vast potential; the health sector, including medical services and devices, and finally tertiary education. Capitalising on its pool of human resources, IT and high value added activities (ocean-based sectors), Mauritius has initiated reforms to move to the next level of development.

In the last four years, there has been a major push to diversify the economy. When it comes to the financial sector, the country has become an important hub mainly because of the successful financial liberalisation, says the World Bank spokesperson adding that the sector mainly took off when the government established an offshore financial centre in 1989 that has constantly modernised its legal and regulatory infrastructure in line with global trends. “The success of the financial centre is mainly due to its growing Double Tax Agreement (DTA) network supported by Investment Promotion and Protection Agreements. Reforms in 2006 eliminated the distinction between offshore and onshore banking, further supporting the development of the sector.”

Also, the government strategy to develop the ICT as a major pillar of the economy has translated into substantial employment and firm creation. There is a focus on providing an enabling environment with a solid regulatory framework that promotes infrastructure deployment and attracts foreign investment. “The sector has experienced remarkable growth over the past decade, and around 600 ICT companies currently operate in Mauritius with an annual turnover of around $1 billion,” says the spokesperson.

Today, the country is known for its strong institutions, stable policies and conducive business and macro environment. Custom tariffs and trade barriers have been significantly reduced and there has been a simplification in thetax system. For instance, there is a flat tax rate for both personal and corporate income at 15% with no exemptions with a view to broaden the tax base of the economy.

Maybe, developing nations can learn a lesson or two from Mauritius.

The Icelandic economy is back on its feet 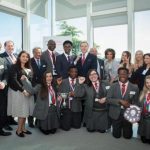 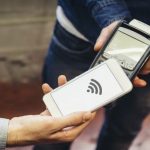