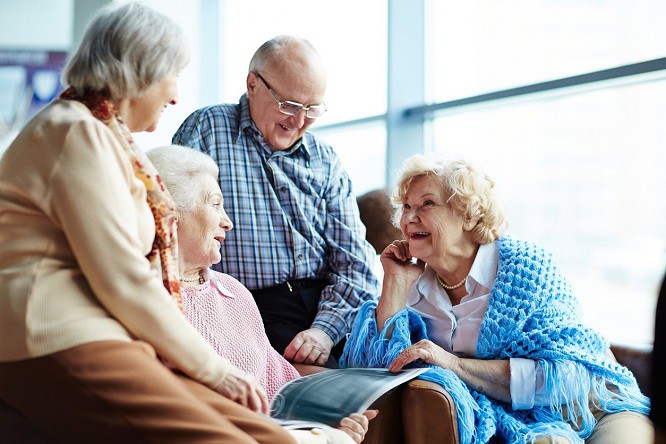 Theresa May, the British Prime Minister has guaranteed that workers will be protected over pensions and keep reckless practices and ‘irresponsible bosses’ at bay. She has also mentioned that new regulations will be formed on how schemes will be handled during corporate takeovers.

In a recent election campaign for the upcoming UK General Election which will be conducted on June 8, Theresa May has stated, “Today I am setting out our plans, if elected, to ensure the pensions of ordinary working people are protected against the actions of unscrupulous company bosses. Safeguarding pensions to ensure dignity in retirement is about security for families.”

Theresa May continually refused to consign to keep the state pension’s ‘triple lock’ in the Conservatives’ general election program. May has set out the policy ahead of the election. She has also stated that punishments will be increased for employers who would be found mismanaging pension schemes. Directors who will be found to have deliberately keeping a scheme under-funded will be charged or adjourned for a considerable period of time.

May has assured her supporters that there will be no raise in the value-added tax (VAT) if her party gets elected. As per her speech in her first television interviews of the election campaign, May has mentioned that her party had no intent to elevate the overall tax level and that she would not raise VAT.

“We will not be increasing VAT,” she told ITV’s Peston on Sunday show. “If you look across what we want to do on taxes, we have no plans to increase the level of tax, as I say it is the Conservative Party, we are a party that believes in lower taxation.” 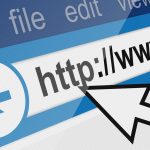 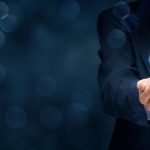