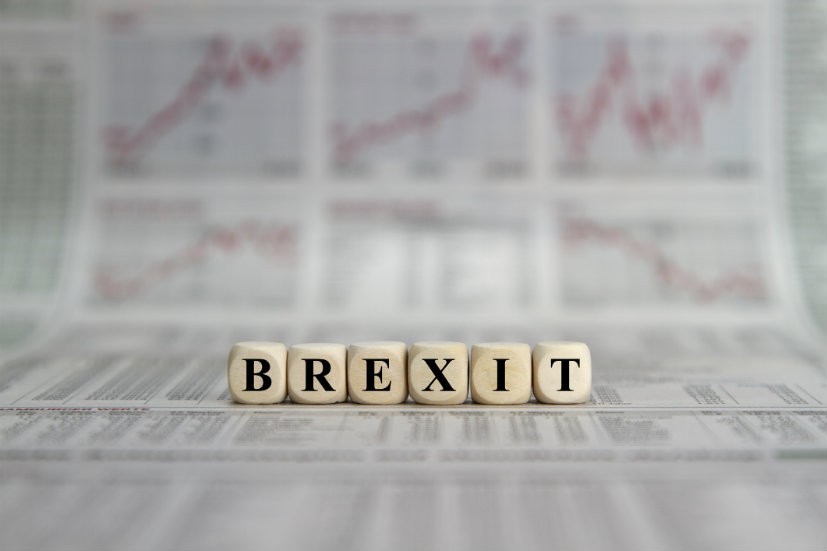 The UK government has been given three working days to outline a second plan of action, which will be presented to its lawmakers on Monday January 21

Britain’s eagerly anticipated decision to leave the European Union has been challenged with a major parliamentary defeat—historic in the span of British Prime Minister Theresa May’s proposed Brexit deal. This might stoke interest for seasoned Brexit watchers, but will May survive the no confidence vote to succeed another day?

There is only a minuscule fragment of hope left. Although her astounding slogan: “Brexit means Brexit,” made it to the bold headlines two years ago, it is now apparently futile. “There isn’t a parliamentary majority to support the deal as it stands, nor are there enough lawmakers willing to countenance letting the country leave the EU without a deal,” writes The Atlantic.

Now what. Well, the UK government has been given three working days to outline a second plan of action which will be presented to its lawmakers on Monday January 21.

Of the many scenarios, suggested by various journals—if the outcome reaches the point of Brexit, or Brexit with no-deal, it will stand testament to the greatest change in the UK political history.

According to Reuters, veteran hedge fund manager Crispin Odey, is quite pessimistic about Britain leaving the European Union. He said: “My view is that it ain’t going to happen.”

“I just can’t see how it happens with that configuration of parliament.”

Now, it’s only a matter of time before we know whether Brexit will materialise at all—and under what circumstances. 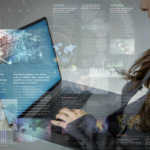 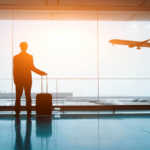