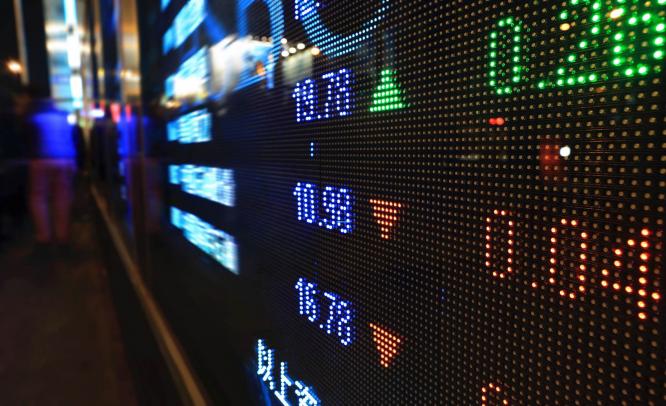 Asia has managed to stabilise itself thanks to China’s improved economic performance Suparna Goswami Bhattacharya October 20, 2016: It is the last quarter of the year and things have changed drastically since January for the global economy. Asia, in particular, has witnessed a change in outlook by economists. Back in January, things looked shaky. Chinese currency wobbles, deterioration in economic data rattled investor nerves. In...

October 20, 2016: It is the last quarter of the year and things have changed drastically since January for the global economy. Asia, in particular, has witnessed a change in outlook by economists.

Back in January, things looked shaky. Chinese currency wobbles, deterioration in economic data rattled investor nerves. In short, back then it was thought that the global economy, especially Asia, will be witnessing a rocky year.

Jump to the present and things have turned out to be pleasant surprise. Stronger-than-expected growth in China explains Asia’s stable growth trajectory.

Frederic Neumann, co-head of Asian Economics Research, HSBC, says, “Thanks to China, Asia has indeed had a decent year so far. Brexit, too, did not overtly rattle nerves in Asia.”

Additionally, the US Federal Reserve’s decision to postpone interest rate hikes also contributed to the stability.

“Monetary policy delay in the US due to mounting global headwinds has taken the pressure off Asia’s exchange rate and financial markets,” says Ricard Torne, head of economic research at FocusEconomics.

There is little doubt that China’s economy fared better mainly because of the policy support it received from the government. One of the consequences of government-led growth has been a surge in housing prices, particularly in main cities.

“More recently, in an attempt to tackle burgeoning corporate debt, the government unveiled a series of measures, which included encouraging mergers and acquisitions, swapping debt for equity and facilitating firms’ bankruptcy,” states Torne adding that he expects the economy to grow at 6.6% this year and 6.3%  in 2017.

A reduction in growth though is not necessarily worrying.

Though things certainly look more upbeat now with the renminbi’s inclusion in the SDR of the International Monetary Fund (IMF), it is unlikely to be a lasting phenomenon. The SDR is an international reserve asset created by the IMF to supplement its member countries’ official reserves.

“Notably, the likely tightening of monetary policy in the US in December would cause the renminbi to depreciate against the dollar temporarily. Since growth in recent quarters has been fuelled by short-term factors, notably government stimulus, this needs to be changed in the long run. Stimulus-driven short-term gains to the economy risk jeopardising its sustainability growth mode,” adds Cotter adding that China anyway is overly reliant on credit expansion.

Though China continues to be the one of the most important drivers of growth in Asia and perhaps the world, the fact that its economy is rebalancing and maturing means other countries in region will have to pull up their socks.

Japan and Hong Kong are experiencing zero or sub-par growth.

“Japan’s aggressive monetary policy easing and bold fiscal stimulus are failing to jumpstart the economy and reviving inflation. This situation is exacerbated by appreciation of the yen and weak global demand,” says Torne adding that Prime Minister Shinzo Abe will have to launch the ‘third arrow’ of his reform plan in order to assure a sustainable growth trajectory in the future.

As far as Hong Kong is concerned, growth is lower than expectations, but the economy is shaping up remarkably better than at the outset of the year. The economy picked up momentum in Q2 2016, as GDP grew by 1.7% yoy, up from 0.8% yoy in Q1 2016.

“That said, the rebound in growth also came on the back of inventory accumulation, the impact of which will likely to fade in the absence of any meaningful pickup in demand over the coming months,” says Neumann.

Onus on India and Philippines

With other Asian countries slowing down, the baton for the world’s fastest-growing major economy is being passed to India. India is projected to rise up the ranks of the global economic league table, with economic expansion supported by favourable demographics and modernisation through reforms, says Cotter.

Adds Torne, “The government’s positive attitude towards economic reforms bodes well for the longer term growth trajectory and concrete steps have been taken to improve the business climate.”

However, growth remains lopsided across the economy and reducing stress on banks’ balance sheets is vital to boosting credit growth and supporting fixed investment, which was a weak spot in Q1 FY 2016, he says.

Despite Asia being called the main source of growth for the world economy, the fact remains that it is no longer growing at the expected pace.

“In a number of economies, debt continues to climb at a rapid clip. Meanwhile, whatever small lift came through on the external side is bound to quickly fizzle, with continued lacklustre demand in the West,” says Neumann.

“The region has lost some steam compared to the growth rates recorded in the aftermath of the global financial crisis. Weaknesses in the region are mostly related to the slow global economic recovery, which weighs on Asia’s all-important external sector. Domestic vulnerabilities have also played a role in Asia’s slowdown. These include Japan’s inability to tackle an ageing population and long-lasting deflation, and the slow implementation of economic reforms in China, India and Indonesia,” concludes Torne. 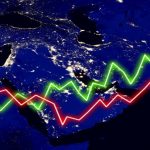 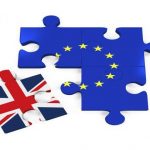