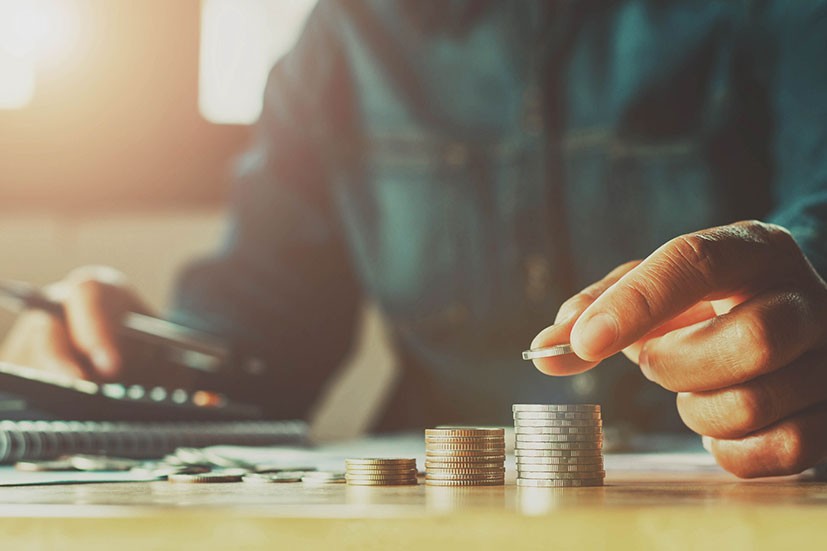 ThousandEyes empowers IT teams with instant visibility into the entire service delivery path—including the cloud, Internet and end-user—putting control back into the hands of IT

ThousandEyes  provides actionable intelligence into digital experience for the cloud, Internet, and enterprises, announced it has raised$50 million in a Series D round of funding led by GV (formerly Google Ventures), bringing ThousandEyes’ total funding to more than $110 million.

The new funds will be used to execute on the company’s strategic growth initiatives, including the acceleration of go-to-market activities and expansion of global operations while continuing to invest in digital experience innovations that drive customer success.

“ThousandEyes is seeing remarkable traction with Fortune 500 customers and this sustained growth is a testament to the scope of the network visibility problems they continue to solve,” said Dave Munichiello, General Partner at GV. “As enterprises increasingly rely on applications and services in the cloud, their CIOs and CTOs are losing visibility and control of the networks and outages impacting end-user digital experiences. ThousandEyes delivers mission-critical visibility into every network an enterprise relies on, and ultimately has an objective view of enterprise services, clouds, and their performance that is unparalleled in the technology ecosystem.”

As applications, services and workloads have moved off-premises and into the cloud at a staggering rate, IT teams are often ill-equipped to troubleshoot problems impacting the digital experience of their customers and employees as they no longer own or operate the entire service delivery path. If something breaks outside of their four walls, they are completely blind to find who’s at fault, wasting precious time, reducing productivity, losing revenue, and potentially impacting brand perception.

Now, they can see, understand and improve the digital experience of every website, service and app, and can identify issues before they impact customers and employees.

Key FY19 successes fueling strong business trajectory into 2019 and beyond

ThousandEyes also today shared year-end results and key accomplishments from its fiscal year 2019 (FY19), which concluded on January 31, 2019. ThousandEyes closed out the year with significant revenue growth in both global and domestic markets, most notably in technology, financial services and retail markets. ThousandEyes now counts 20 of the 25 top SaaS companies, six of the top seven U.S. banks, and four of the top five UK banks as customers, plus more than 65 of the Fortune 500 and over 120 Global 2000 companies.

“Over the last year, we have seen unprecedented growth as both domestic and international demand for digital experience intelligence continues to increase at an extraordinary pace,” said Mohit Lad, co-founder and CEO, ThousandEyes. “This new funding round will allow us to further invest in both product innovation and global expansion as we quickly find our solution becoming a non-negotiable piece of the modern operations stack that’s necessitated by the rapidly growing $206 billion cloud market*.” 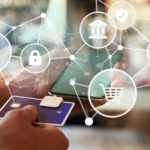 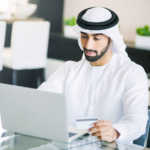