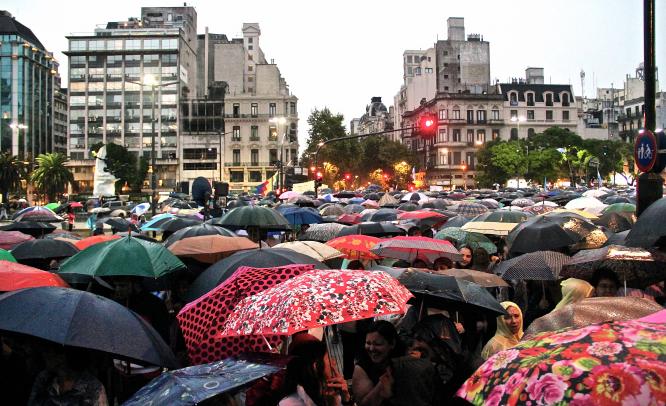 Lambast President Cristina Fernandez de Kirchner for mysterious death of a prosecutor Kamilia Lahrichi February 20, 2015: Some 400,000 Argentines flooded the streets of the capital under a torrential rain on February 18 to commemorate the mysterious death of a prosecutor a month ago and lambast the president, who is suspected to be involved in this act. The police found Alberto Nisman lying dead in...

February 20, 2015: Some 400,000 Argentines flooded the streets of the capital under a torrential rain on February 18 to commemorate the mysterious death of a prosecutor a month ago and lambast the president, who is suspected to be involved in this act.

The police found Alberto Nisman lying dead in his bath in Buenos Aires. He was investigating the worst terrorist attack in Argentina – the 1994 bombing of the Argentine Jewish Mutual Association in Buenos Aires in which 85 were killed and more than 300 injured.

Amid a nerve-racking atmosphere, conspiracy theories have swirled around this death.

Mr. Nisman passed away a day before he was set to accuse in congress President Cristina Fernandez de Kirchner and Foreign Minister Hector Timerman of protecting Iranian suspects in the bombing in exchange for cheap oil imports from Iran.

The president inked agreements with the Iran to trade oil to overcome the country’s energy shortage and economic woes.

The impressive mobilisation on Wednesday took place a week after the Argentine president was indicted for her alleged role in the 1994 terrorist attack.

The “march of silence” was one of the largest against the government since the loathed and loved president was elected seven years ago. It could jeopardise her populist political party in the October 2015 presidential election.

A Management and Fit poll conducted earlier this month sets out that about 55% of Argentines believe that the president covered up Iranian suspects’ role in the 1994 attack. It surveyed 2,400 people.

In this atmosphere of paranoia, a sea of protesters under colourful umbrellas waved the national flag and held signs that read “Justice!” and “Truth!”. They marched from the congress to the Plaza de Mayo, in front of the presidential palace, in downtown Buenos Aires.

”We here to protest against the corruption of the government,” said Xavier, an engineer in agronomy, under his purple umbrella. “We want them to leave and tell us the truth [about Nisman’s death],” he added, as protesters started singing the national anthem in unison.

Mr. Nisman’s ex-wife and former colleagues called for the march as they refuted allegations that the prosecutor killed himself, as the government supported at first.

President Fernandez de Kirchner said the rally amounted to a “coup” meant to weaken the government ahead of the election.

Nevertheless, the 400,000 protesters disagreed with this statement. “We are fed up with this government and its interference in the judiciary’s affairs,” said Paula, an engineer in a blue raincoat soaking under the heavy rain.

The Nisman saga has polarised a country already strongly divided along economic lines. The president’s proponents – mainly the working class – pay tribute to her attempt to tackle poverty.

Her opponents point the finger at Argentina’s rampant inflation, devalued currency and legal hurdles with US courts over repaying the national debt. 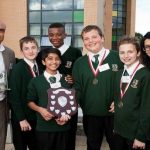 Economic sustainability? Grow your own entrepreneurs 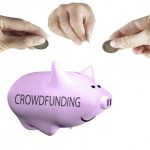