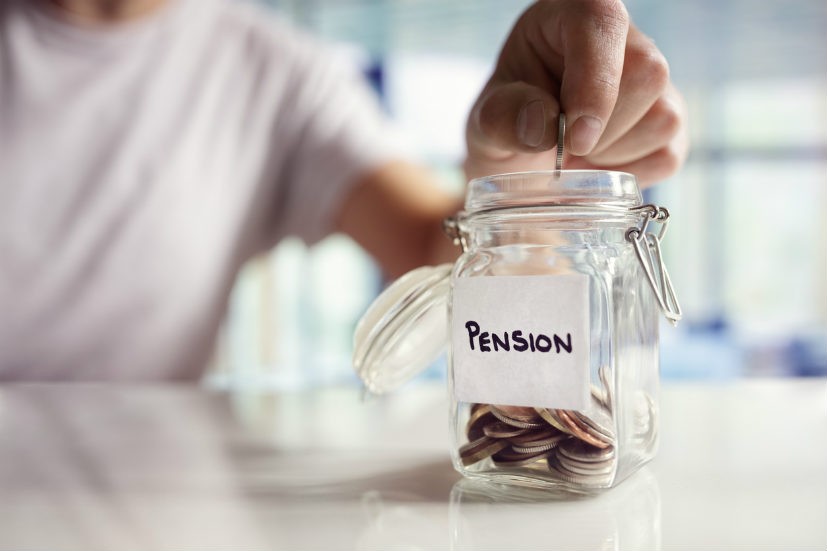 Study finds the number opting to avoid pension scheme payments has risen 12% in a single year, as the Taylor Review calls for a new auto-enrollment option for self-employed workers

Almost two-thirds (64%) of self-employed people in the UK are avoiding paying money into a personal pension scheme to save for their retirement. With an estimated 4.5 million self-employed workers in Britain, the figures suggest as many as 2.9 million contractors and freelancers are now opting to shun defined contribution schemes—an increase of 12% compared to the same study the previous year.

The latest figures—collected from a survey of 1,000 contractors and freelancers across the UK by the accountancy firm Nixon Williams—are revealed just as traction gathers around the Taylor Review, which makes pension recommendations for the self-employed, noting many do not have retirement savings.

In stark contrast to the self-employed figures, government data published earlier this month revealed that 81 per cent of private sector workers – some ten million – are now paying into workplace pension schemes thanks to the introduction of auto-enrollment in 2012.

“These findings show a clear and growing disparity between the pension contributions from private sector workers and the self-employed,” said Derek Kelly, CEO of Optionis, which owns Nixon Williams.

“Speaking to the contractors and freelancers we work with day-to-day, we find that one of the biggest barriers to enrolling in a private pension scheme is the fact that they render their earnings completely inaccessible until at least the age 55.

“Working on short-term contracts or projects makes that an unattractive option for many self-employed people, with many preferring to keep spare earnings close at hand for a rainy day, or to help with periods when they may be between contracts.”

Those aged between 31-40 were found to be the least likely to be paying into a pension scheme in the Nixon Williams survey.

Just 44% said they were currently paying into one, compared to 58 per cent of 41-50-year-olds, who were the age range most likely to be saving into a defined contribution scheme.

The study also found that almost three in five respondents (59%) expected to be working past the age of 64, suggesting the majority of self-employed workers now plan to be working way beyond the current state retirement age.

“Without any real action, there is a danger that this trend will continue. For some it may be a choice, but for others not planning for their retirement could mean they’re still working well into their 70s or even 80s,” added Derek.

“The Department for Work and Pensions announced last year it was developing new ways to include self-employed workers in pension schemes, taking advantage of one of the last remaining tax breaks post-IR35, but we’re yet to see how that will materialise into actionable change.

“We await that with interest, but it’s very clear to us that more needs to be done to make personal pensions more attractive to the millions of hard-working contractors and freelancers that play such a vital role in our economy.”

A special guide to pensions for the self-employed has been published by Nixon Williams and is available to read on the firm’s website here. 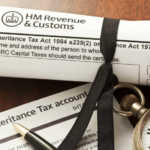 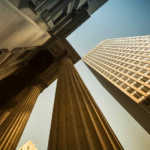