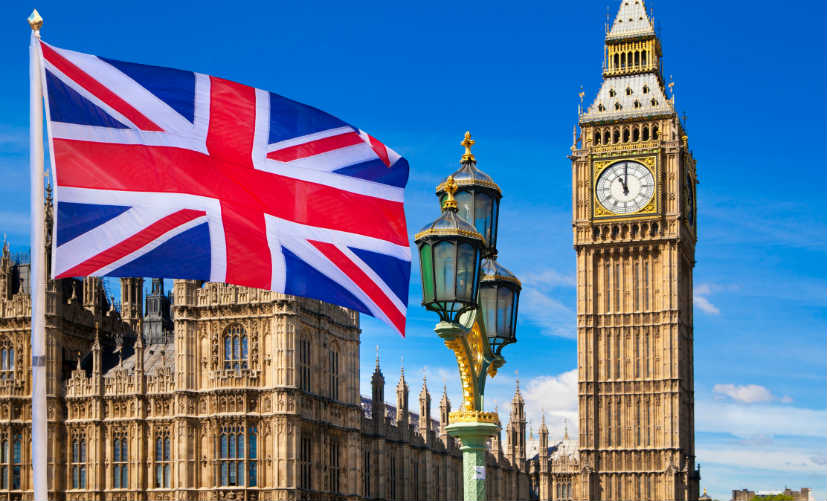 Britain became the first G7 member to form laws and policies to help achieve its climate goal of net zero carbon emissions by 2050.

According to the CBI, newly built nuclear power stations will play a vital role in Britain’s climate goal of reaching net zero carbon emission by 2050.

Earlier, the target was to cut greenhouse emissions by 80 percent by 2050. The new targets are influenced by the ‘2015 Paris climate agreement’, which encourages countries to reduce their carbon emissions to control the global temperature rise around 1.4 degrees celsius.

According to Energy Live News, the CBI wrote a letter to Secretary of State for Business, Energy and Industrial Strategy Greg Clark outlining how Britain can achieve its new climate goals.

The letter urges Britain’s policymakers to establish new large-scale nuclear projects and be supportive of new and innovative nuclear technologies such as small modular reactors which will ensure affordability for customers.

The letter calls for trials to decarbonise heating in home, offices and also rationalisation of tax and business rates to encourage green energy.

In 2016, the government signed a deal with France’s EDF and China’s CGN to build the $23 billion Hinkley C plant.

The deal however was criticised by many organisations, notably by Britain’s National Audit Office for being too expensive. The plant is expected to power 7 percent of Britain’s electricity system by 2025. 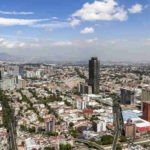 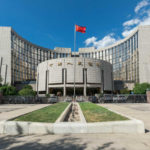 With global risks on the rise, China’s apex bank to support economy