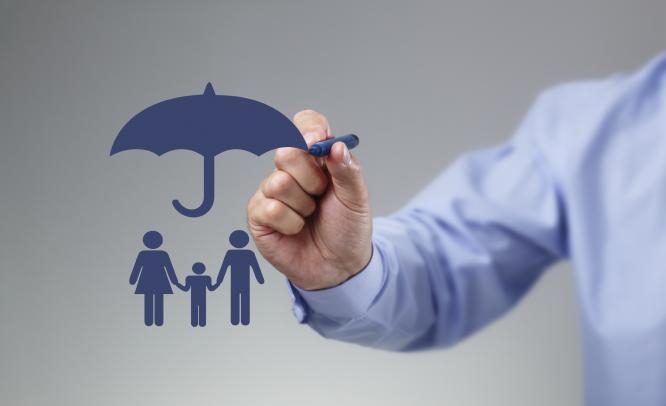 Cost impacted by global catastrophe experience as well as local June 16, 2015: Consumers, legislators, journalists and others anticipating a decrease in property insurance rates due to several mild storm seasons should consider that other influences on catastrophe property reinsurance costs offset the mild seasons. In an environment where the typical Florida property insurance company reviewed and rated by Demotech spends more than 50% of its premium...

Cost impacted by global catastrophe experience as well as local

June 16, 2015: Consumers, legislators, journalists and others anticipating a decrease in property insurance rates due to several mild storm seasons should consider that other influences on catastrophe property reinsurance costs offset the mild seasons. In an environment where the typical Florida property insurance company reviewed and rated by Demotech spends more than 50% of its premium on the purchase of reinsurance, lower premiums due to reductions in reinsurance costs are unlikely for a variety of factors.

Although the last several storm seasons in the Sunshine State have been quiet, insurers have purchased rigorous catastrophe reinsurance programs to protect policyholders. The premiums ceded for reinsurance protection are an annual expense whether or not storms materialise. The situation of carriers is similar to that of a consumer purchasing insurance. A policyholder who did not have a claim still had protection.

Thirdly, the methodologies and assumptions underlying projections of storm damage, as utilised by catastrophe loss modeling firms, are frequently updated and revised, even if there are no new storms or damage results to review and analyse. Over the past few years, changes in the assumptions underlying modeling have been directly responsible for changes in the amount of reinsurance that companies purchased, which directly impacts carrier reinsurance costs. Revisions to the assumptions underlying catastrophe models have influenced changes in insurer underwriting philosophies related to geography, type of construction, as well as other criteria, as part of balancing the costs of respective books of business.

So, we have arrived in 2015 with several quiet storm seasons behind us. However, the cost of reinsurance is at approximately 50% of a carrier’s premium before even one claim (storm claim, slip and fall, dog bite, any kind of claim) is considered. Although the cost of reinsurance may be relatively low compared to prior periods, it may rise dramatically in the event of an active storm season, whether in Florida or elsewhere. Conversely, the amount of reinsurance required to be purchased may rise due to revisions in the assumptions utilised by catastrophe modeling firms, despite the lack of named storms.

With the significant cost of reinsurance in, an inherent dependency on global weather patterns as well as the modeling assumptions utilized by catastrophe projection firms, and the need to meet or exceed the minimum vertical and horizontal reinsurance requirements of rating agencies, there is little reason to anticipate significant premium decreases. Citizens and the Florida Hurricane Catastrophe Fund are purchasing reinsurance because of the relative cost. These expenditures tell me that the cost of purchasing protection is lower than the cost of being without protection.

While this news may be disappointing to consumers, we are pleased to say that the carriers reviewed and rated by Demotech have rigorous vertical and horizontal reinsurance programs.  Prior to Demotech’s involvement in rating Florida property writers, Hurricane Andrew exposed more than twenty insurers as “under-reinsured.” Today, the carriers that we review and rate are protected from the equivalent of multiple Andrews in a single season.

There is some good news for consumers. For those who elect to purchase home hardening options, premiums may be reduced from their current level or stabilise in the future. More importantly, your family, home, and contents should be more secure and capable of withstanding wind and water damage. Although you may know some of these, here is a preliminary enumeration of some of the physical attributes of your home, and therefore the cost of insurance, that are under your control: 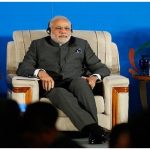 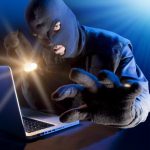