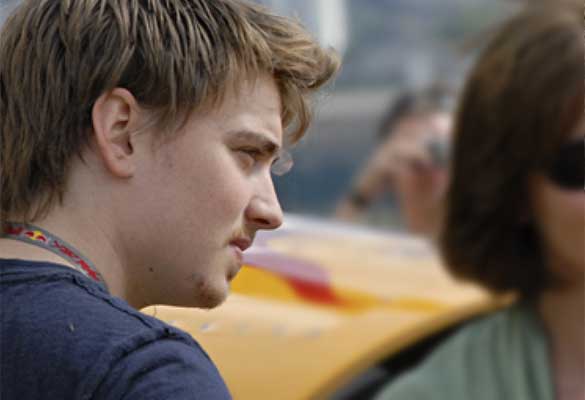 Euan Blair, the son of former UK Prime Minister Tony Blair and CEO of Multiverse, is now an MBE for services to education.

Euan Blair, the son of former UK Prime Minister Tony Blair and CEO of Multiverse, is now an MBE for services to education. The award ceremony coincided with the Queen’s birthday on June 11.

Almost 21 years back, Euan Blair, eldest child of Tony Blair, had made headlines when police found him drunk and incapable in Leicester Square after he celebrated the end of his GSCEs.

He turned things around and focused on his education. In 2016, he founded a multimillion education tech company, formerly known as WhiteHat, with fellow entrepreneur Adelman. The company raised $130 million last year from US investors. WhiteHat is now known as Multiverse and has a value of approximately £700 million.

As per the filings made with Companies House in July, Euan owns at least 25% of the company. Today his net worth has eclipsed his father’s fortune. Euan said that he was honoured to receive the recognition, but he accepts it on behalf of his organization which works tirelessly to build an outstanding alternative to universities. Recently, he appealed to the government to scrap the university exams and degrees.

Euan was 13-years-old when his father, Tony Blair, swept to power in 1997. They say Tony’s key focus was on three priorities: education, education, and education. He had even set a target of getting 50% of school dropouts to join university. However, there was a lot of criticism over him never fulfilling his election promises. 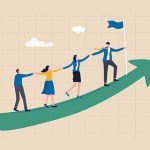 What leadership development should look like in the hybrid era 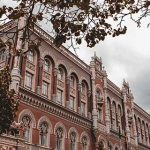 Ukraine raises its interest rate to 25%, the highest in Europe