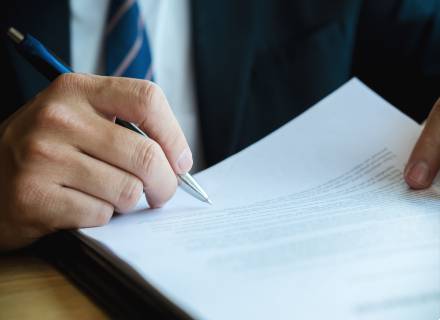 The alliance consists of European insurance giants such as Allianz, AXA and Generali

Eight of the world’s leading and top insurance giants have formed an alliance to fast track the transition to a net-zero emissions economy, according to media reports. the Net-Zero Insurance Alliance (NZIA), announced at the G20 Climate Summit in Venice, would work to shift underwriting portfolios towards net-zero greenhouse gas emissions by 2050.

According to the deal, AXA will sell its stake of 49.99 percent in AXA Affin General Insurance and its 49 percent stake in AXA Affin Life Insurance. AXA earlier revealed that the deal will be closed in the second quarter of 2022.

Generali also completed the acquisition of AXA’s property and casualty insurance and life and savings businesses in Greece for €167 million.

Rob Leonardi, regional officer, Generali Asia told the media, “We have ambitions to further transform and strengthen our business in this important market and look forward to working with our customers, employees, agents, partners and distributors on this journey.” 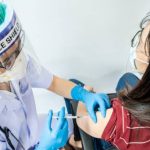 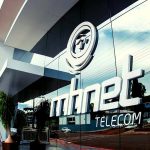