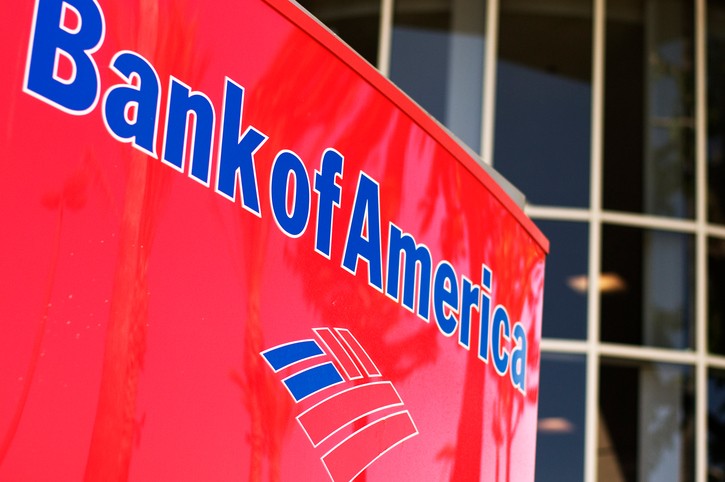 Bank of America announced an additional $20 million in funding available through the Tory Burch Foundation Capital Program to connect more women entrepreneurs to affordable loans, administered by community development financial institutions (CDFIs). Since launching in January 2014, more than $30 million in capital has been deployed to more than 1,400 women entrepreneurs, bringing the total capital program commitment to $50 million.

“Our work with the Tory Burch Foundation Capital Program represents one way we are able to deploy capital in support of sustainable economic growth in our local communities,” said Anne Finucane, vice chairman, Bank of America. “The program elevates economic and social progress for women entrepreneurs and helps to grow small businesses in communities across the U.S.”

Bank of America is the largest investor in CDFIs, with more than $1.5 billion in investments to more than 260 CDFIs across the U.S. and the District of Columbia. The Tory Burch Foundation Capital Program, powered by Bank of America, aims to increase the number and size of businesses owned and led by women, creating communities of women entrepreneurs and advancing economic growth across the country.

“Access to capital is one of the biggest obstacles women entrepreneurs face today. Just $1 in $23 in loans goes to women-owned businesses, and that needs to change,” said Tory Burch, founder of the Tory Burch Foundation. “Our capital program with Bank of America is helping to level the playing field, and we are absolutely thrilled to continue our partnership and build on our success with the bank’s increased commitment of capital.”

The capital program is currently operating in 16 U.S. states. The CDFIs listed below are participating in the capital program and offering a 2 percent interest rate reduction on loans for qualifying borrowers:

One of the capital program’s success stories is that of entrepreneur and dance instructor Toni Ricci, who opened her Elite Dance and Performing Arts Center in Woodland Hills, Calif. Ricci needed working capital to grow her business, but with a low credit score and no savings, she couldn’t get a loan from traditional sources.

A Tory Burch Foundation Capital Program loan, administered through VEDC, a nonprofit CDFI in L.A., was game-changing. “We started with 60 students; now, we have nearly 400 students and offer more than 100 weekly classes. We also train 15 competitive teams that travel across the country,” said Ricci, whose business now has 20 employees. 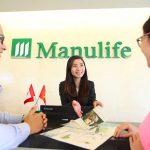 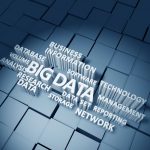