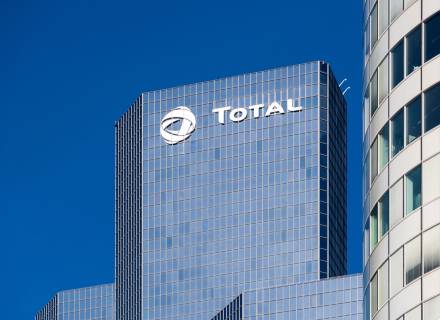 France-based oil giant has agreed to a $27 billion deal with Iraq to develop four energy projects in the country, media reports said. The projects will be developed in the Southern part of the country. According to Iraqi oil minister Ihsan Abdul Jabbar, Total will invest $3 billion in the first phase.

He further revealed that Total will invest $2 billion to develop a processing plant for gas produced at the southern fields of West Qurna 2, Majnoon, Artawi, Tuba and Luhais. A deal was also signed between the Ministry of Electricity and Total to establish a solar energy project with a capacity of 1,000 megawatts.

Recently, it was reported that Chinese state-owned Power Construction Corporation of China (PowerChina) has signed an agreement with Iraq’s Ministry of Electricity to develop its first solar power plant in the country. The solar power plant will have a capacity of 2000 MW.

Iraq’s prime minister Mustafa Al-Kadhimi said in a blog that this was one of the first such projects in Iraq and would supply the system with clean, renewable energy.

Iraq is the world’s second-largest producer among OPEC nations and it wants to cut down on its import of electricity from Iran. According to the World Bank, Iraq was the second nation in the world for consumption in 2020 after Russia, burning about 17.37 billion cubic meters of gas. 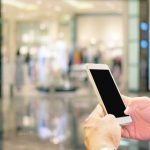 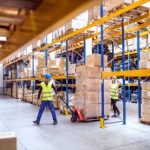 Reply Retweet Favorite
@elonmusk's & @Twitter saga > The critics of the #tech tycoon are wary about the access he gets to Twitter's datab… https://t.co/xVUtrCJOvl