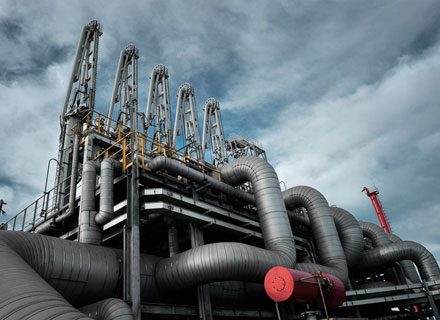 Occidental Petroleum’s deal on sale of its assets in Africa to Total is cancelled due to struggling market conditions. The disturbed market conditions are as a result of countries slowing down activities to curb the Covid-19 spread.

Occidental is an American company involved in hydrocarbon exploration. It is a major producer in the Permian Basin, media reports said. Under the terms of the agreement, Occidental would sell its assets in Ghana, Algeria, Mozambique, and South Africa to Total for $8.8 billion.

Total is a French multinational oil and gas company. It is reported that Occidental has sold its assets in Mozambique and South Africa. However, the sale of its remaining assets in Ghana are cancelled due to the crisis.

Total said in a statement, “Given the extraordinary market environment and the lack of visibility that the Group faces, and in light of the non-operated nature of the interests of Anadarko in Ghana, Total has decided not to pursue the completion of the purchase of the Ghana assets and, as a consequence, to preserve the Group’s financial flexibility.”

According to experts, the oil market is affected because of an imbalance caused by reduced demand and increased production. Last year, Occidental and Total had signed an agreement for the sale of assets for the former to purchase Anadarko Petroleum.

In fact, the company was competing with Chevron for the acquisition of Anadarko Petroleum, media reports said. The divestment of African assets would have Occidental to reach its acquisition plans. “Given our long history of working together productively, I am confident we can execute this sale quickly and efficiently,” Occidental CEO Vicki Hollub said in a statement. 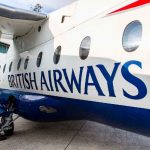 British Airways to take delivery of its first Boeing 787-10 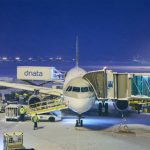