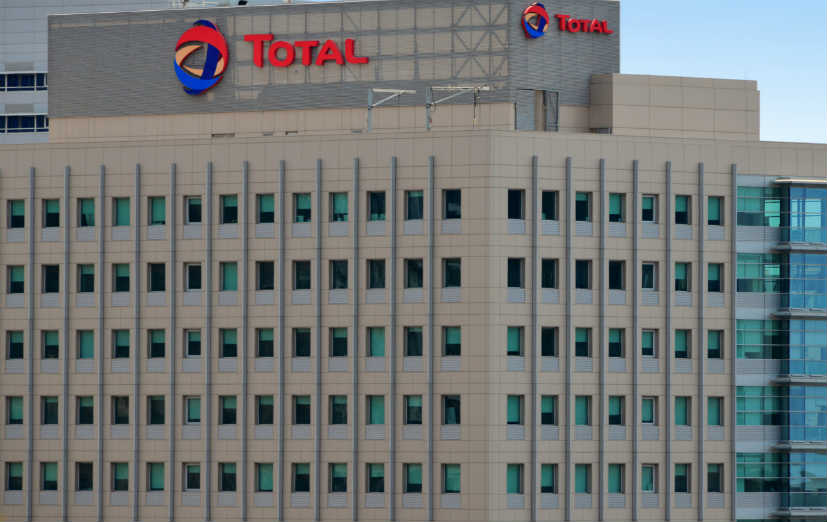 France-based energy giant Total has announced that it will undertake 25 MW renewable energy projects in Thailand.

The renewable energy projects in Thailand will be completed by Total’s subsidiary Total Solar Distributed Generation. Total will provide solar rooftop systems to 24 of Betagro’s facilities in the country. Betagro Group is one of the largest food companies in Thailand.

These solar projects will utilise more than 62,000 solar panels and produce 38-gigawatt hours of renewable electricity per year. In return, it will help Betagro cut carbon emissions by 26000 tons during the lifetime of the projects.

The company also announced that it plans to produce more than 25 GW of renewable energy globally by 2025.

Julien Pouget, Senior Vice President, Renewables at Total told the media, “With this project in Thailand, Total Solar Distributed Generation continues to grow its reach in the dynamic solar market in Southeast Asia where renewables will represent 30 percent of power generation sources by 2040. We are committed to helping our commercial and industrial customers drive down both their energy costs and carbon footprint by providing reliable fully integrated solar solutions.”

Besides undertaking renewable projects in Thailand, Total has also entered the renewable energy market in different regions as well. In February, the energy giant entered the Spanish renewables market with plans to develop nearly 2 GWs of solar projects in the country.

According to media reports, Total signed a 25-year long term power purchase agreement with EDF Renewables for four solar power projects with an installed capacity of 716 MW. These projects are located in the states of Rajasthan and Uttar Pradesh, India. 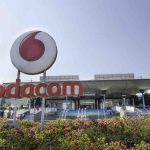 Data falls: Vodacom to cut data price by 30% as part of social contract 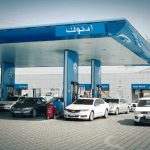