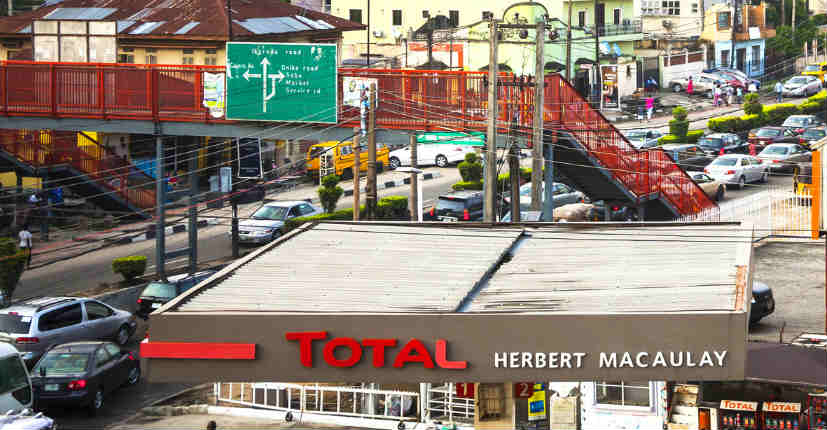 IFM Correspondent
Total has entered into an agreement with the controlling shareholders of Direct Energie for the proposed acquisition of 74.33% of its share capital, at a price of €42 per share, ex-dividend of €0.35 per share, representing an aggregate acquisition price of approximately €1.4bn. Once this acquisition has been completed, Total will file with the French Financial Market Authority (Autorité des marchés financiers) a mandatory tender offer on the securities of Direct Energie which are traded on Euronext Paris at the same price per share of €42, which represents a 30% premium above Direct Energie’s closing share price on April 17, 2018 and a 24% premium above the volume weighted average share price over the past three months and 13% above the volume weighted average share price over the past six months. The offer thereby values Direct Energie at approximately 12.5 times its 2018 projected EBITDA.
In connection with this agreement and the tender offer memorandum entered into with Direct Energie, Direct Energie’s Board of Directors met on April 17 and unanimously approved the transaction and has already announced its intention to recommend to shareholders, subject to the confirmation by the independent expert that the terms of the tender offer are fair, to tender their shares into the offer that will be filed. In this respect, Direct Energie’s Board of Directors has decided to appoint an independent expert in order to confirm that the terms of the tender offer are fair in accordance with market regulations.
“Through this transaction, Total is actively pursuing its development in electricity and gas generation and distribution in France and Belgium. This friendly takeover is part of the Group’s strategy to expand along the entire gas-electricity value chain and to develop low-carbon energies, in line with our ambition to become the responsible energy major”, said Patrick Pouyanné, Chairman and CEO of Total. “We are delighted to welcome the Direct Energie teams into Total, who will contribute their skills in the field of electricity and who will be at the heart of the Group’s growth ambition in this field.”
“We welcome this transaction with pride and enthusiasm and we are convinced that combining with Total will be to the benefit of our customers.” said Xavier Caïtucoli, Chairman and CEO of Direct Energie. “The Direct Energie teams will be at the heart of the strategy of one of the greatest French companies. I have no doubt that their hard work, creativity and talents will allow the new entity to expand its ambitions.”
In the field of natural gas and electricity distribution to both consumers and professionals, Total is firmly establishing itself as a leading alternative supplier by combining its 1.5mn client portfolio with Direct Energie’s 2.6mn client portfolio. This combination will enable Total to pursue its ambitious development program to become a standard-setting player in electricity supply in France and Belgium, targeting over 6 million customers in France and more than 1 million customers in Belgium by 2022.
With this transaction, Total is also pursuing and expanding its development in the power generation market, with Direct Energie’s power generation activities offering an excellent complementarity with those of the Total group’s subsidiaries operating in these fields. Direct Energie’s installed capacity of 1.35 GW, including 800 MW of gas-fired power plant and 550 MW of renewable electricity, will supplement Total’s 900 MW installed capacity. Given Direct Energie’s project portfolio in this area (a 400 MW gas-fired power plant under construction and a 2 GW pipeline of renewable electricity projects in France), Total Eren in emerging countries and Sunpower in the United States, Total aims to have a global capacity of at least 10 GW of installed capacity within five years, either in the form of gas-fired power plants or in the form of renewable electricity capacities.
The transaction remains subject to the information and consultation process of the relevant employee representative bodies in accordance with applicable laws. Moreover, the completion of the acquisition of Direct Energie’s controlling blocks remains subject to the condition precedent related to the prior approval of the European commission, which is the competent authority to examine and approve the acquisition for the purposes of merger control.
The proposed tender offer that will be filed after completion of the acquisition of Direct Energie’s controlling blocks will be submitted to the French Financial Markets Authority (Autorité des marchés financiers), which will review it in accordance with applicable laws and regulations. The acquisition of the blocks of shares is expected to be completed during the third quarter and the proposed tender offer will be filed immediately after such completion. In the event that the number of shares not tendered to the offer would not represent more than 5 percent of the share capital or voting rights of Direct Energie, Total intends to request the implementation of a squeeze-out.
The transaction will be financed through Total’s available cash. 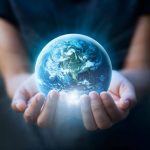 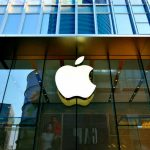