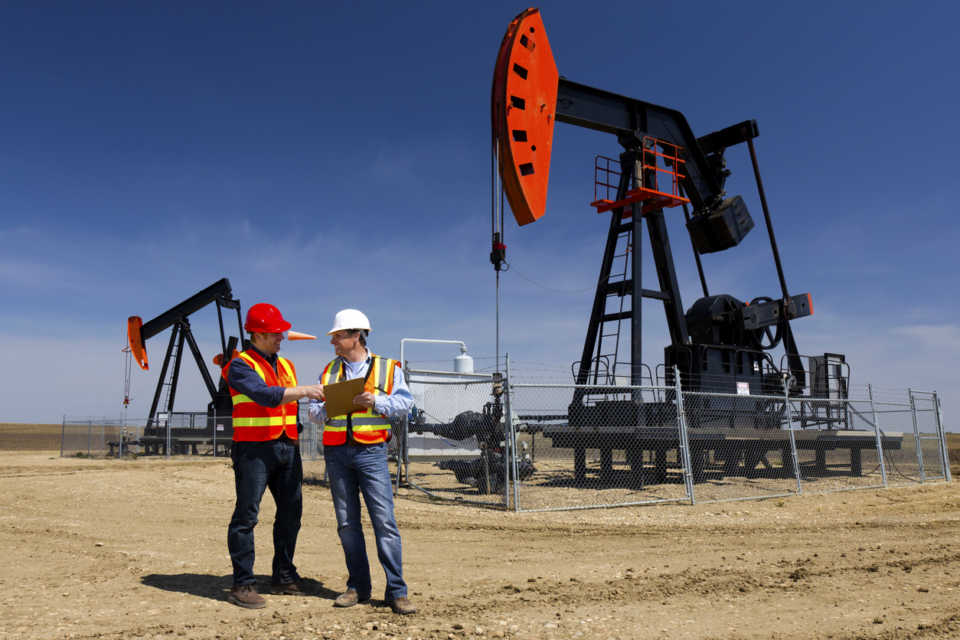 Following the news of a major gas discovery in South Africa by Total SA, Jonathan Markham, Oil & Gas Analyst at GlobalData, a leading data and analytics company, offers his view on the find and the industry in South Africa

“Total’s announcement of the Brulpadda gas discovery off the southern coast of South Africa is a major boost for the country’s ailing oil and gas sector. Upstream production in South Africa has fallen by over half in the past decade and recent exploration has proven unsuccessful.

“However, despite the positive statements regarding the potential resource size of up to 1 billion barrels of oil equivalent in this discovery and the four nearby prospects, previous upstream projects in South Africa have been technically challenging to develop. The geology in the area is very complex and it is in a harsh deep water environment. Projects such as Ikhwezi and Ibhubesi have undergone delays and reserve write-downs due to these difficulties.

“Offshore production of gas is supplied to the Mossel Bay GTL refinery, which is one of the primary revenue generators for PetroSA. Over the past few years it has struggled to source the necessary gas to continue operations and has been using more costly condensate imports. With existing gassources declining rapidly, additional supply of around 200-300 million cubic feet per day (mmcfd) by the early 2020’s is required to continue operations at the refinery. Natural gas is also used in other synfuel plants manufacturing and power generation, although most of the gas turbine power plants, with total capacity for 300-350 mmcfd, are running on liquid fuels due to lack of gas supply.

“The Brulpadda discovery could have a similar impact on South Africa as the Zohr discovery did in Egypt. At the time of the Zohr discovery, Egypt was starting to plan for a future where the domestic gas production would not be enough to keep up with local demand for gas. Currently South Africa imports gas from Mozambique and plans have been suggested for up to three new LNG regasification facilities to allow more imports into the country. Compared to other nearby gas discoveries that face significant delays, such as the Kudu development in Namibia or the giant fields in Mozambique and Tanzania, Brulpadda would be able to tap into a pre-existing local market where the infrastructure and demand is already present.” 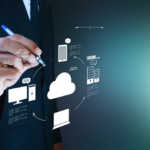 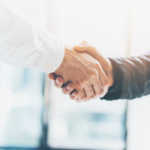